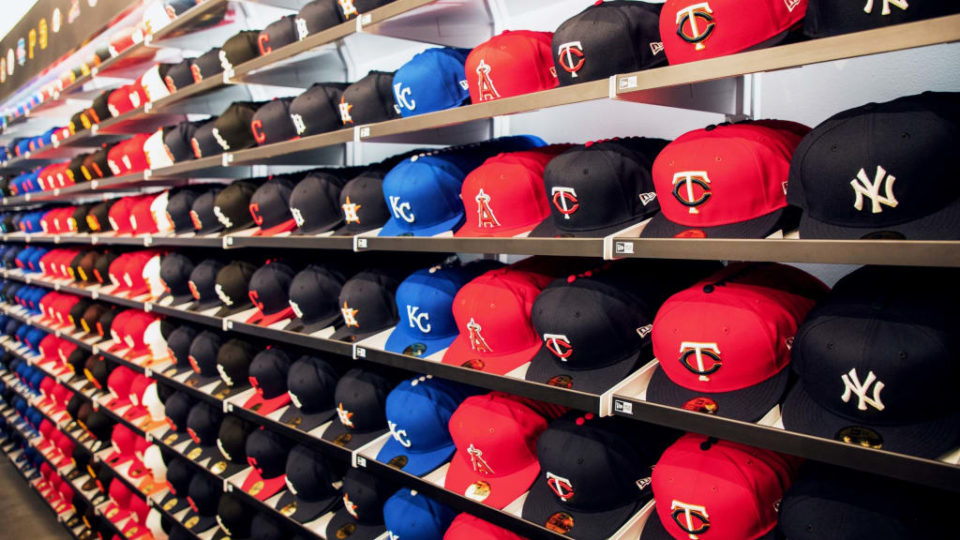 Major League Baseball (MLB) has announced it will donate $150 million over the next decade to the Player’s Alliance to help grow Black participation in baseball.

MLB Commissioner Rob Manfred made the announcement before the MLB Home Run Derby Monday night at Coors Field. Manfred said combining the efforts of the MLB and its players will ensure a successful partnership that will help across the country.

.@MLB just announced a historic and significant financial commitment of up to $150 million to the Players Alliance. pic.twitter.com/C6fN7ngiiG

“From our perspective, [having] players alongside and involved makes everything we do better and more effective,” Manfred said. “In terms of the attention it draws to the game and to the issues, it’s really important to us. We see this as a supplement to what we’re doing already, and a way to amplify what we’re doing, not a substitute for it.”

The money will go toward several programs built to boost participation in baseball, mentorship, professional baseball employee development, and Black baseball history and culture. Additionally, the funding will include educational grants and service opportunities to communities.

The Players Alliance, which was formed last year, seeks to elevate racial equality and provide greater opportunities for the Black community. The Players Alliance reached out to the some of the league’s owners to further the relationship, sparking the process that led to Monday’s announcement.

Former New York Yankees Centerfielder and Players Alliance President Curtis Granderson was excited about the partnership between the MLB and the Alliance and its future.

“All of this is possible because of the players in this game that want to see the game continue to get better and strive in directions that we all know that it can be,” Granderson said in a statement. “This is a big step moving forward. This is going to allow us to continue to keep doing all the things that we said we’re going to do, that we’ve already been doing. And we are hopefully going to continue to do more things as we build from this moment on.”

Earlier this summer the MLB announced its new digital and social media campaign that will support the “Negro Leagues 101” initiative led by the Negro Leagues Baseball Museum (NLBM).

MLB’s financial commitment follows the initial joint contribution of $10 million from the league and the MLB Players Association in September 2020. MLB also donated $1 million worth of youth baseball equipment and personal protection equipment for the “Pull Up Neighbor” tour by The Players Alliance.