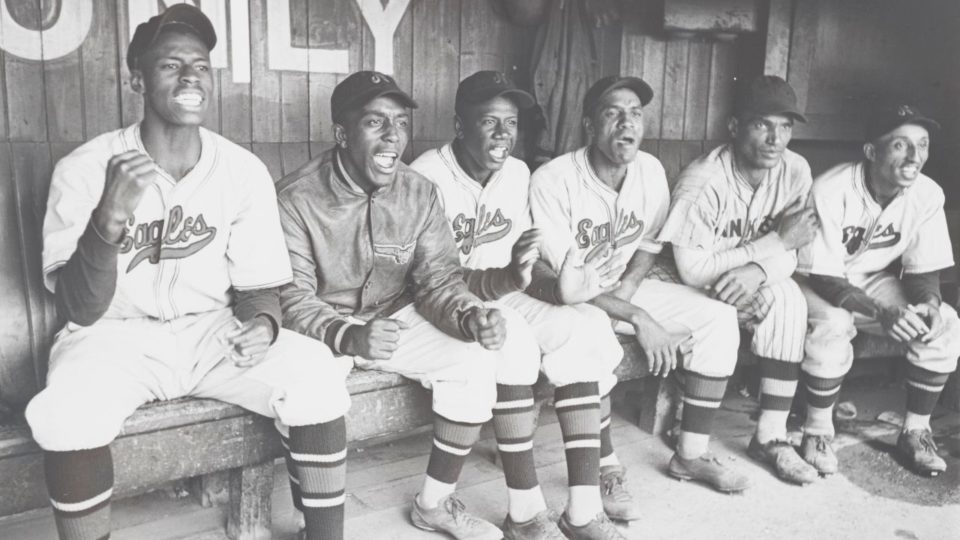 A week after the country celebrated the holiday of Juneteenth, Major League Baseball is doing its part in acknowledging a little Black history.

“I don’t think there was ever a time that people didn’t want to know about the Negro Leagues. They just simply had no way to know about this rich history because it has never been fully documented in the pages of American History books. Our goal is to provide even greater access to this incredible chapter of baseball and Americana.”

Starting June 25th, there will be facts about the Negro Leagues that will be shared daily until Sunday, October 3rd, which marks the last day of the 2021 Regular Season, to commemorate the 101st anniversary of the establishment of the Negro Leagues.

The daily facts will be revealed by a Major League Player, legend, youth baseball or softball player, or general representative of baseball. There is also a dedicated page (MLB.com/NegroLeagues101) and the Negro Leagues Baseball Museum social media platform (@NLBMuseumKC) that serve as the primary sources of the content. All MLB-related social media platforms from MLB, the MLBPA, and Clubs will support this campaign aimed at educating the general public about the rich and vast history of the Negro Leagues and Black excellence in the sport.

“We are proud to join the MLBPA in support of the ‘Negro Leagues 101’ educational initiative,” said Baseball Commissioner Robert D. Manfred, Jr. “The Negro Leagues is a story of excellence and resiliency by individuals who accomplished extraordinary feats in the face of bigotry and discrimination. Educating our fans and the public about this history will continue to be a priority for Major League Baseball in our continued support of Bob Kendrick and the Negro Leagues Baseball Museum.”

“A full understanding of Baseball includes knowing the history and legacy of the men and women in the Negro Leagues who paved the way for so many of us,” MLBPA Executive Director Tony Clark said. “I commend the Museum for its commitment to preserve, celebrate and educate the public through this campaign and am glad that we can help raise awareness along with Major League Baseball.” 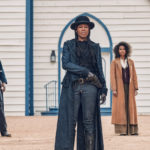 Netflix Drops Sizzling Teaser Of The Black Western, The Harder They Fall 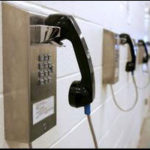