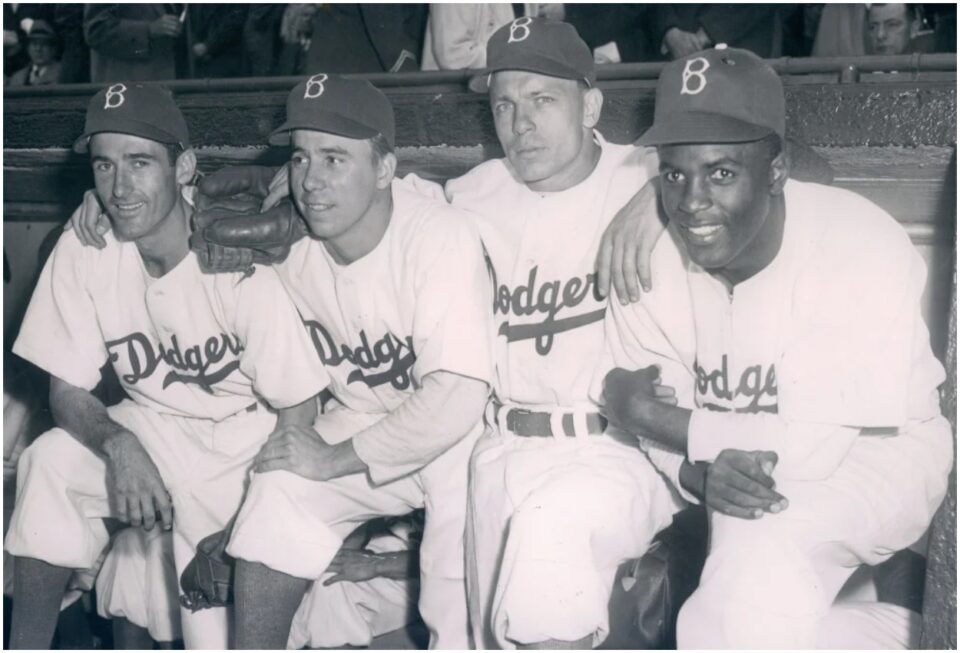 The Players Alliance, a nonprofit started by active and retired professional baseball players, announced commitments by players, coaches and staff to donate their game-day salary in recognition of the 75th Anniversary of Jackie Robinson breaking the color barrier. The donations will help the charity launch new programs across the country.

MLB players Lorenzo Cain, Jason Heyward, Aaron Hicks, Mike Moustakas and David Price are among those who’ve pledged to donate their full or partial game-day salary, according to a press release.

75 years after Jackie Robinson broke the color barrier, Black players make up only 7% of all MLB players.

“There is a sacred brotherhood in baseball. It’s important to all of us that there’s representation from more of us,” said CC Sabathia, The Players Alliance board member and new special assistant to the commissioner.

“Players sacrifice their pay because they believe that diversity is an asset that should be actively pursued,” said Curtis Granderson, The Players Alliance Board Chair and former MLB outfielder.

“Our supporters reflect every racial, religious and professional level found in the sport and they are committed to upholding Jackie’s legacy by breaking today’s barriers.”

Edwin Jackson, co-founder of The Players Alliance and a 22-year MLB pitcher, stated: “No one knows better than us how difficult the journey to professional play is, which is why it’s on us to go into communities and let the kids know that people who look like you play baseball and there is opportunity for you in this game.”

Funds raised this year for Jackie Robinson Day will allow The Players Alliance to directly invest in struggling inner city and rural baseball teams. This past Tuesday, the group invested in more than 500 middle schoolers in Atlanta. Future plans include attracting skilled coaches and trainers to under-resourced programs, sponsoring after-school intensives and providing uniforms, shoes, equipment and transportation, among other efforts.

In 2021, The Players Alliance’s “Players Pull Up” tour traveled to 33 cities to provide pantry supplies and COVID resources to more than 20,000 families in need, and in partnership with Major League Baseball, provided $1 million worth of baseball equipment, giving children across the country first-time access to the tools to play the game.