Cleveland Indians Changing Name To Guardians at End of 2021 Season 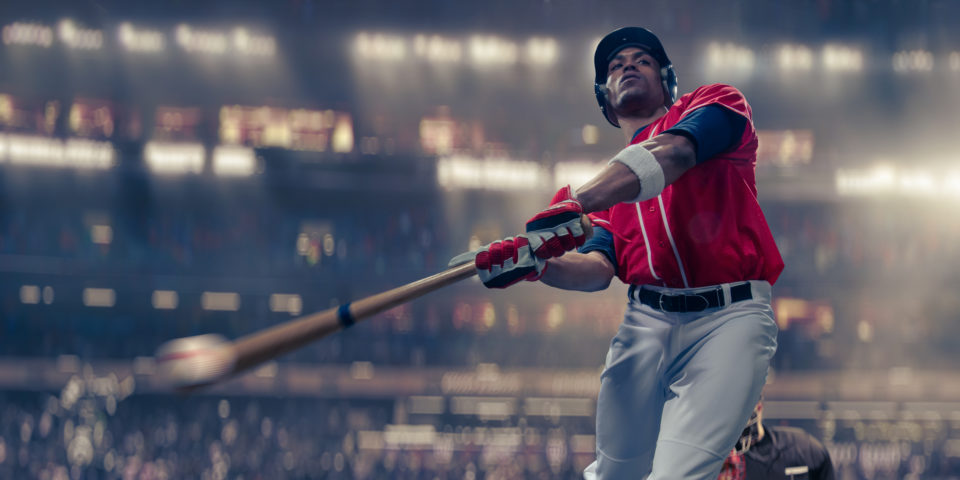 A close up of a professional baseball batter in mid swing, (IStock)

The Cleveland Indians have announced that after the end of the current 2021 season, the organization will no longer use the moniker “Indians” and will instead revert to the new name of the Cleveland Guardians.

Together, we are all… pic.twitter.com/R5FnT4kv1I

“We are excited to usher in the next era of the deep history of baseball in Cleveland,” Team Owner and Chairman Paul Dolan said. “Cleveland has and always will be the most important part of our identity. Therefore, we wanted a name that strongly represents the pride, resiliency, and loyalty of Clevelanders. ‘Guardians’ reflects those attributes that define us while drawing on the iconic Guardians of Traffic just outside the ballpark on the Hope Memorial Bridge. It brings to life the pride Clevelanders take in our city and the way we fight together for all who choose to be part of the Cleveland baseball family. While ‘Indians’ will always be a part of our history, our new name will help unify our fans and city as we are all Cleveland Guardians.”

The Indians name has, for years, been a sore spot for people, specifically Native Americans, who felt it was disrespectful and racist, along with the NFL’s Washington Redskins, who are currently using the temporary team name, the Washington Football Team until they come up with a more permanent name.

“Since the announcement to change the name in December, our team has been hard at work to ensure we pick a name that our community, fans, partners, employees, and players will be proud to have represent Cleveland Baseball,” President of Business Operations Brian Barren said. “Through our research and discussions, we identified a few key themes that were most important to fans—connect to the city of Cleveland, honor our rich baseball history and unite our community—and we believe Guardians upholds all three of those pillars.”

President of Baseball Operations Chris Antonetti said, “This is a historic moment for our franchise, and we are excited for our players and staff to debut our new team name and look in 2022. We look forward to our team proudly representing the city of Cleveland as the Guardians. Our club will strive to unite and inspire our entire community.”