MLK Historic Sites Closed Due to the Shutdown; Black America Suffers Its Impact 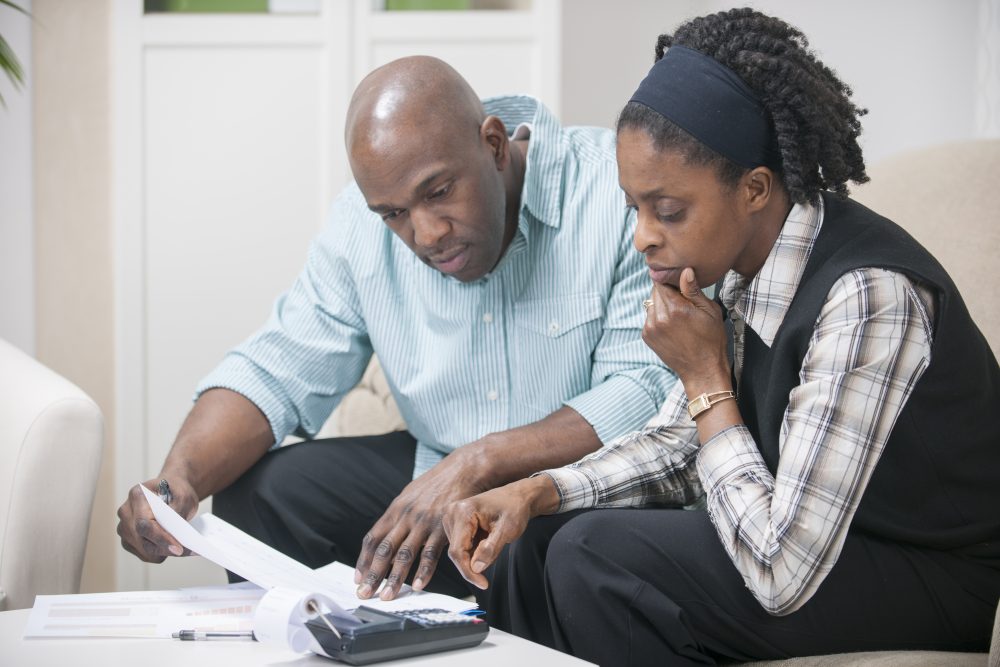 Today would have been Martin Luther King Jr.’s 90th birthday. On this day, many flock to the Ebenezer Baptist Church where King was a pastor, and to King’s home—both of which are part of a national park in Atlanta honoring the late civil rights leader. However, both are closed today, due to the government shutdown. “’Because of a lapse in federal appropriations, this National Park facility is closed for the safety of visitors and park resources,’ said several signs on the landmarks run by the National Park Service,” reported the Philadelphia Tribune.

“I feel a little bit of sadness because our main partner in this area, in this district, is the National Park Service … and they are not here with us today. I didn’t expect to cry over this,” she said according to the Philadelphia Tribune.

The current shutdown just made the dubious distinction of being the longest in the country’s history with the President and Democratic leaders at an impasse over funding for President Trump’s vision of a new wall on the southern border, a structure he says will curtail illegal immigration.

In addition to the closing of the Martin Luther King Jr. National Historical Park in Atlanta, other national parks including the Smithsonian’s National Museum of African American History and Culture, remain shuttered as the shutdown enters its fourth week.

The shutdown is wreaking disastrous economic havoc for families of federal workers who have not received paychecks since it commenced. Black Americans, in particular, are feeling the enormous impact. In an essay for The Root, Jason Johnson writes:

Endemic discrimination in the private sector forces many African Americans to pursue middle-class dreams through working for the federal government. African Americans make up 18 percent of federal employees, and 21 percent of SES (Senior Executive Service) positions compared to being only 8 percent of executive board members across all fortune 500 companies in America.

This is especially the case in the DMV (D.C., Maryland and Virginia area) where the bulk of employment is either directly or indirectly associated with the federal government. Everyone here knows all too well that Republican dog whistles about “lazy” federal employees have always been a proxy attack on black Americans in the same way the border wall is a symbolic attack on Latinos.

The Guardian reports that the shutdown is destabilizing the predominantly black Washington DC suburbs and Prince George’s County in Maryland. Those areas have among the highest numbers of middle-class blacks due to the numbers that work for the government.

“Around here people’s families work for the government, generationally,” said Kenneth Graves, a federal employee currently on furlough who grew up in Prince George’s.

Graves, who is black, said he can probably sustain about another month of the shutdown before he depletes the last of his savings. A furloughed Federal Aviation Administration employee, Graves is currently looking for part-time work in hospitality to keep some income coming in, and stay occupied.

Two Maryland sisters who are both furloughed from their government jobs have launched a business selling cheesecakes to help pay the bills.

Nikki Howard, with the FDA, and sister Jaqi Wright, with DOJ, never imagined the government shutdown would lead them to start a business.

Each have husbands they say can’t work due to disabilities, and with bills such as college tuition for Nikki’s daughter piling up, they say they had to do something.

Furloughed workers are scrambling to make ends meet. They are turning to food banks, launching GoFundMe campaigns, and some are even forced to ration their medication because they can’t afford the co-payments. 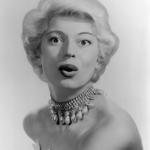 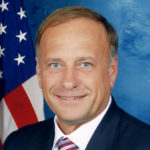