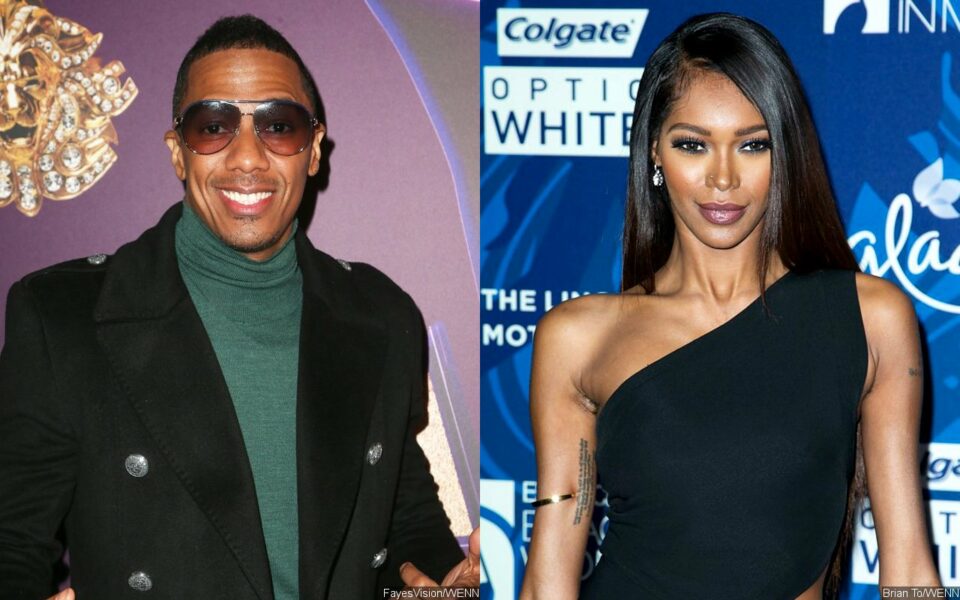 White and Cannon dated in 2015 after his split from ex-wife Mariah Carey — with whom he shares 11-year-old twins, Moroccan and Monroe. The couple was on and off until 2020.

To date, the 37-year-old fashion model is denying all rumors that she’s expecting a child with Cannon. She took to social media to clear her name following the announcement that the multi-hyphenate entertainer is set to become a father for the ninth time.

“Understand this! No I’m NOT pregnant,” White angrily wrote to her 255k followers. “I am a great creative force who’s focuse (sic) is on the business.”

For someone who struggles with fertility issues, White proclaimed her disappointment with the public. Instead, she urged people to see her beyond the “tabloid flutter” and focus on her brilliance in her budding career as a “female director and artist.”

In the now-deleted post, White continued, “Stay the hell out of my uterus because it’s invasive and disgusting, especially to someone who has fertility issues. Nothing will get in the way of this moment for me as a female director and artist. I do not belong apart of tabloid flutter. I love, and I am brilliant on my own. Now go watch the movie Nick Cannon trusted me to write and direct for him. And go stream RAW&B creatively directed by me! Please stay focused on my greatest. Thank you, Jw.’

Speculation surrounding Cannon and White’s relationship ignited after the release of Cannon’s risqué RAW&B’ mixtape cover. But the relationship has expanded since then. In May, Cannon announced a collaboration on a new short film that his “muse” White wrote and directed, according to Page Six. The film accompanies the song “P.I.F.”

On Jan. 31, the Wild ‘N Out star confirmed on his talk show that he is expecting a baby with model Bre Tiesi. Last week, he also announced that he has more children on the way days after Abby De La Rosa confirmed her pregnancy, BLACK ENTERPRISE reported.