Moderator Kristen Welker Was the Winner of the Final Presidential Debate 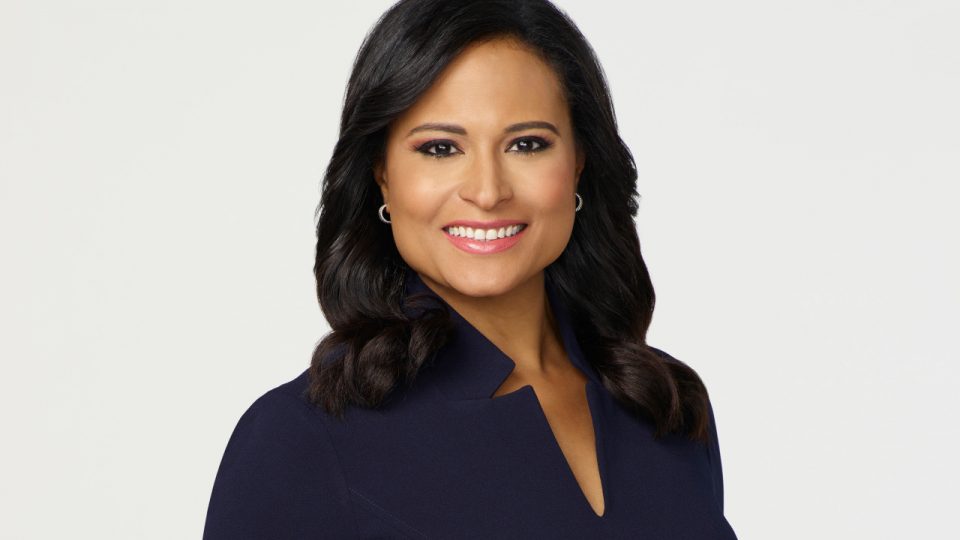 QThe presidential debate between President Donald Trump and former Vice President Joe Biden on Thursday was actually a debate—in terms of what the definition of debate entails. Both candidates were a little more cordial toward each than they were in the first contentious debate. Most viewers are giving credit to the debate moderator, NBC News’ Kristen Welker. She had it under control and both candidates were respectful toward her.

Twitter gave Welker props and decided that she was the real winner of the presidential debate on Thursday.

Moderator Kristen Welker helped give Americans a substantive head-to-head debate over leadership that had been missing during the presidential campaign. #Debates2020https://t.co/vnzVoMNyxf

After days of despicable and utterly unfair attacks on her character and her family, @kwelkernbc displayed the grit, intelligence and presence needed to preside over a well-run debate. She is deserving of the praise of a grateful nation, and her colleagues are extremely proud.

‘One of the best moderator jobs we’ve seen in years’https://t.co/sXeSV5J5Ru

I’ve said it before; and I’ll continue to say it, Black Women will save our democracy! #KristenWelker 🔥 pic.twitter.com/x1uCjNoqDo

After a disaster of a first debate, Welker kept Trump in check and asked tough questions of both candidates. https://t.co/sbg52WuShV

Commentators From Across The Spectrum Praise Kristen Welker As Debate Moderator https://t.co/IczFH56X3g

For the first time in many years, a stage on which President Trump appeared was not dominated by him. Thursday night’s debate stage belonged to the moderator, Kristen Welker. https://t.co/qj4ZlG1tYY

Cheers to Kristen Welker (@kwelkernbc) who asked substantive questions, was incredibly prepared, and was able to lead an informative and controlled debate tonight. #Debates2020

I was proud to watch @kwelkernbc tonight, serving the public well with her skills as a moderator as she made history — the first black woman to moderate a presidential debate since 1992. Thankful for her excellent questions and consistent professionalism, tonight and every day.