BE Modern Man Honors Our Black Oscar Winners Through the Years 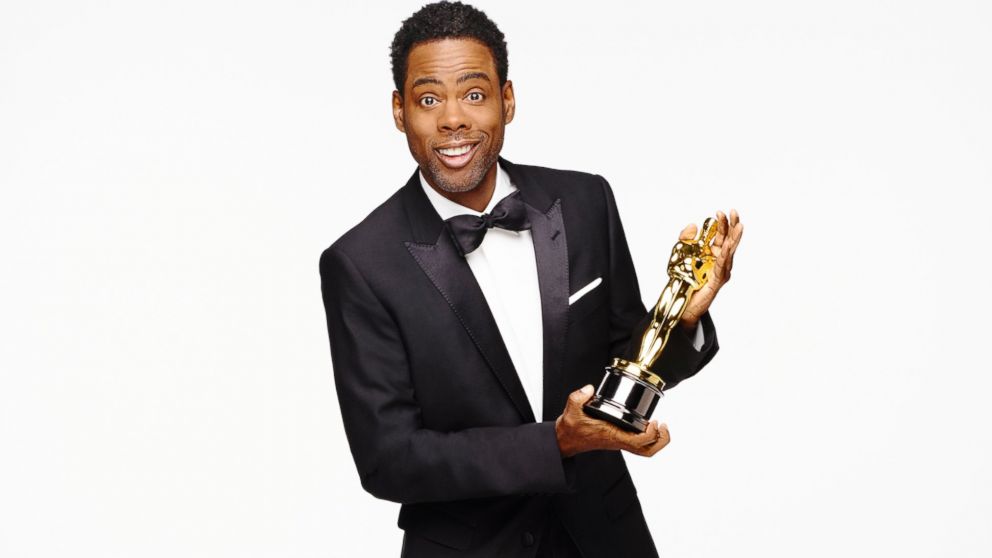 30 years ago, while presenting at the 58th annual Academy Awards, Eddie Murphy boldly and confidently spoke these prolific words:

“I just feel we had to be recognized as a people…I will give this award, but black people will not ride the caboose of society, and we will not bring up the rest anymore.”

This past Oscar season, we witnessed for a second consecutive year, the Academy of Motion Picture Arts and Sciences honor and distribute film’s highest honor to a pool of all-white nominees with great delight. Hosted by Chris Rock, #OscarsSoWhite drew heavy criticism, including a boycott by Rev. Al Sharpton, filmmaker Spike Lee, and actors Will and Jada Smith. Directors Ava DuVernay and Ryan Coogler chose to produce and broadcast a #JusticeForFlint benefit, and the Academy President Cheryl Boone Isaacs addressed the ‘elephant in the room’ and called for a greater inclusion of POC from the entire Hollywood community.

But, instead of sitting round waiting to be included, we’ve decided to honor our brothers whose outstanding talents have landed them the coveted gold statue. From Sidney Poitier (the first black man to win a Best Actor trophy) to Prince (the first black winner for Best Original Score), we salute our favorite African American Academy Award winners from the past to the present!

Sidney Poitier, Best Actor for Lilies of the Field, 1964. Louis Gossett, Jr., Best Supporting Actor for An Officer and a Gentleman, 1983. Forest Whitaker, Best Actor for The Last King of Scotland, 2006.