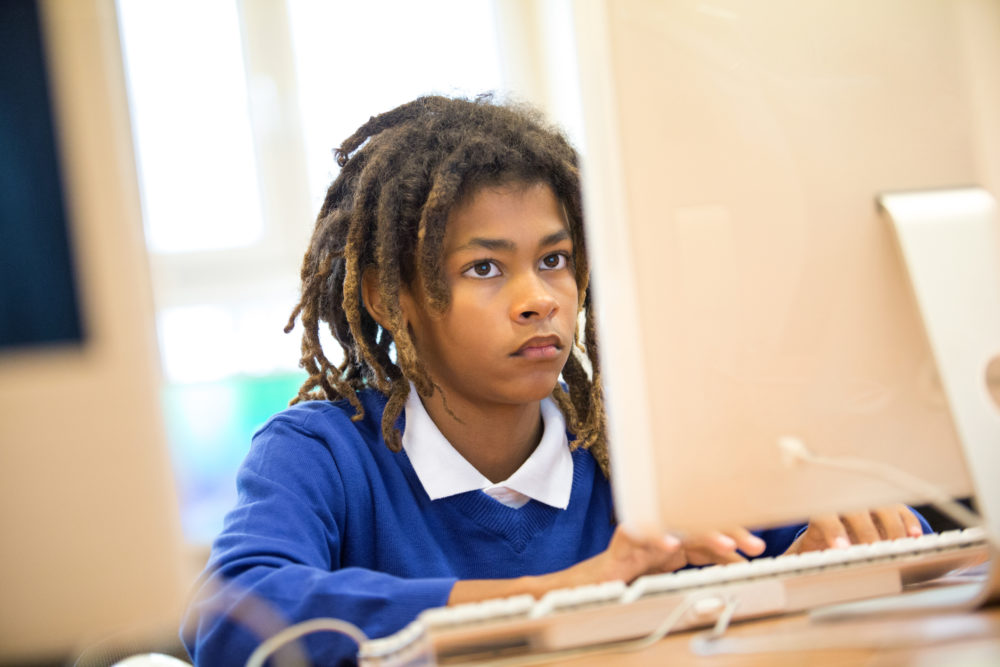 Learning virtually during the pandemic has been tough for students and teachers. NPR reported that many teachers say they are reaching a breaking point. Ranker also shared
a thought-provoking email exchange that occurred between a Twitter user and her 7-year-old son’s teacher. @Cold_Case_Love said that the teacher could have shown her child more patience, when he forgot the educator’s name, during his online class.

“I want to thank me for speaking up and thank Ms. Teacher for making it right with my kid today. I don’t want to be a aggressive parent but I can’t let sh*t slide either,” @Cold_Case_Love tweeted.

Mother Lover 💛 (@Cold_Case_Love) reportedly addressed the teacher again, after the vocal parent was told that she took the teacher’s written response out of context. She also stated that the teacher did not address her or the student by name, upon responding. The parent also told the teacher that her son should be able to ask questions.

Some Twitter users defended the mother who shared the exchange, while stating that the mother did the right thing by addressing the matter.

Teachers have the ability to destroy their students self esteem. I applaud you for calling this out, your son will remember how you handled it and recognize inappropriate behavior instead internalizing it. I am glad the teacher took responsibility in the end. Thanks for sharing!

You are so horrible. You’re taking out your frustrations on a teacher but maybe you should get mad at your kid’s dad.

Some parents have given up on online schooling altogether. BuzzFeed contacted an overwhelmed mother named Sarah Parcak who said that her family stopped online schooling for the sake of her and her husband’s mental health, and the happiness of their son.

“It all got to be too much, and my husband and I discussed it at length,” Parcak told BuzzFeed. “It’s completely impossible, and it’s 100% not OK that every single parent I know is struggling and is 100% miserable. Who of you is happy right now about this? We need to be much more honest about how this simply won’t work for younger kids.”

As the school year begins to close, many families and teachers are struggling to reach the finish line of the academic year. Many would simply agree that it cannot arrive fast enough. A bigger question is how much younger students really did learn this year, under extremely stressful circumstances.