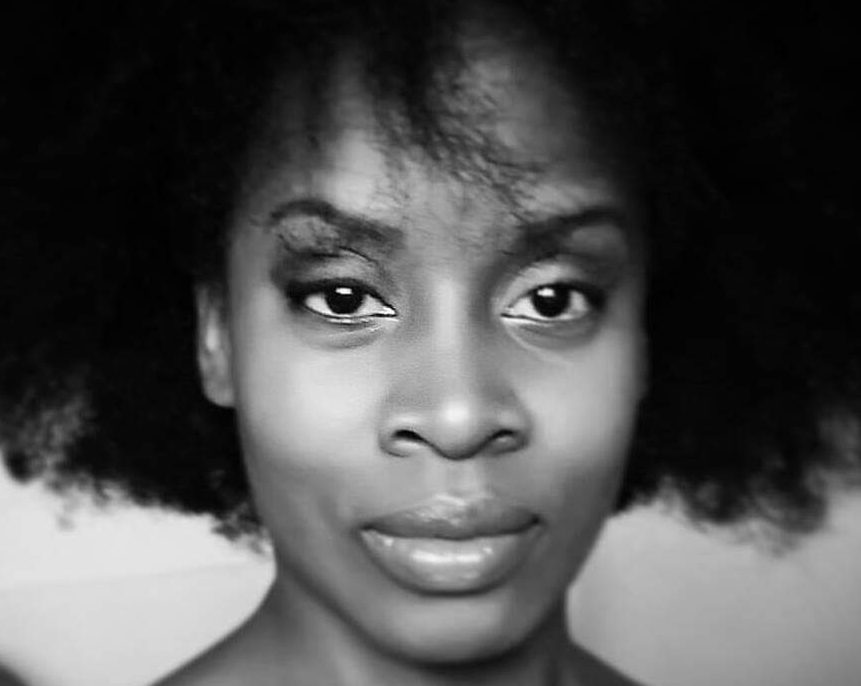 Oakland-based organizer and Regional Director of the Alliance of Californians for Community Empowerment for San Francisco and Oakland, Carroll Fife, has dedicated her life’s work to advocating for the rights of marginalized people. During these unprecedented times, Fife sat down with BLACK ENTERPRISE to share the importance of her work on the front lines, with Moms 4 Housing, and administratively as she helps black people remain politically engaged and empowered.

Over the span of her career, Fife has been able to make incredible strides toward the liberation of oppressed people. Fife is a selfless organizer who understands that educating others as you uplift them is what ignites lasting change. That, coupled with the power of storytelling, is how she and the women she organizes with has attributed to their success.

“I understand that in this country we tend to prefer to see the charismatic leadership of individuals. But, if we continue to continue to lift up individuals, we get wrapped around personalities and that’s not what it’s about. My goal is to duplicate myself. Number one, for my own sanity. And, because there’s power in numbers. And if it’s just me in front, then we’ve already lost,” said Fife.

“So, my goal is to cultivate and develop the leadership, and critical thinking skills, and the analysis—and not even to develop because it’s in a lot of benefits there. But just make the space and give the platform for people to exercise what they know to be right to lift up their experiences. And, to create the strategic points that we can actually gain some wins and have some victories around the issues that are unjust,” Fife added.

With all the uncertainty people are living in, Fife also believes that right now is an opportune time for people to reclaim their power and inform change.

Although things have come to a screeching halt for many people during the pandemic, life goes on. Prior to COVID-19, black people were disproportionately impacted politically, socially, and economically. Beyond the national moment that we are living in, sheltering in place is not an excuse to not be politically engaged.

“I try to articulate to folks who say, and I hear this a lot, ‘I don’t deal with politics. I’m not political.’ But everything is political. I mean, just as black women our hair is political. Our skin is political our bodies are political. So, if you’re not engaging and fighting for your personal power and for your community’s power, someone else is engaging on your behalf. And it usually ends up with situations that are not in our best interest,” said Fife.

“I get it, it is really difficult it’s hard to know who to trust and engage in what to do and to learn how to exercise your voice and utilize your personal power but it is so necessary, and I’ve seen the benefits of when we come together collectively to do that. It can yield. So it is imperative, especially right now because while things are in flux while things are chaotic—there are people that are organizing to be more oppressive and just greedy,” said Fife.

As one of the leaders for Moms 4 Housing, a collective of homeless and marginally housed mothers organizing to reclaim housing for the Oakland community from the big banks and real estate speculators, Fife is inspiring people all over the world to understand the housing crisis for themselves.

In November 2019, four brave women claimed and occupied a vacant home in Oakland, 2928 Magnolia Street, and were met by police, arrested, and evicted. The goal was to shelter women and their families in need peacefully after discovering that there are over 6,000 vacant homes in the area.

“A Mother Jones article highlighted that for every unsheltered person in the city of Oakland, there are four vacant units that could be used for housing. So, because there was a deep need and there continues to be a deep need in our community that disproportionately impacts black bodies—we decided to do something about it. And so, there was a lot of deep organizing that went into a group of mothers, making a statement and engaging civil disobedience to say, ‘if there are empty units, there should not be one unsheltered person living on the streets,’” said Fife.

Over the last two years, homelessness in Oakland has increased 47% and black families make up a large percentage of that number. Gentrification has skyrocketed as well. With the influx, a number of housing investors and developers have made it nearly impossible for others to buy into their communities causing a number of housing issues.

In response to the crisis, Misty Cross, Dominique Walker, and Fife have been facing a major corporation to make a statement and example out of what she called the perfect villain.

“We went up against some of the strongest, most well-resourced PR firms who were insistent upon labeling the moms as drug addicts and individuals with mental health issues. They pulled every stereotypical trope out of the woodwork to try to tear these women down. And ultimately for this particular case, and for the point of making housing a human right—this day in this David and Goliath story we won,” said Fife.

After months of fighting publicly, Moms 4 Housing was able to get the home on Magnolia Street back on the market and is closing on the property soon.

“And we are continuing to make this a reality for not just the people in the city of Oakland, but around the world. This has enabled us to have conversations with mothers in the UK, with women in the Philippines, with folks in Spain, Ghana, [and] all over the world. People are looking at this and saying ‘We deserve more. We deserve to be able to shelter our families,’” Fife added.