The Economics Of LeBron James' Move To The Los Angeles Lakers 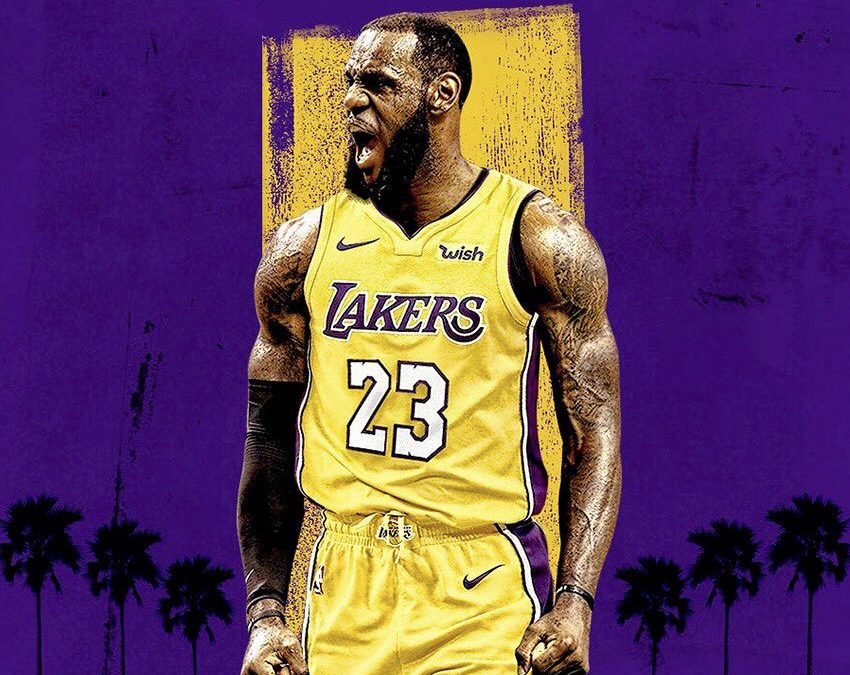 After years of fumbling around with the rebuilding of a franchise in Northeast Ohio, it is now official. LeBron James will be heading to Los Angeles this summer in a four year, $154 million-contract, declining to exercise his $35.6 million player option with the Clevland Cavaliers.

There were indeed legitimate championship contending teams interested in James’ signature. The Philadelphia 76ers needed a superstar who has been there, done that. The Houston Rockets would have immediately become favorites had James joined forces with Chris Paul and James Harden. There were even talks that he could land in Toronto. But the four-time MVP and two-time Olympic gold medalist, at 33 years old, wasn’t going to make this decision lightly. Unlike “The Decision,” it was never going to be purely on a team’s basketball acumen or history.

WHERE THE KING GOES, THE MONEY FOLLOWS

Everywhere he goes, James, along with his billion-dollar body, carries an economic windfall that is parallel to no other athlete. Shortly after James announced his return to Cleveland in 2014, Cavaliers’ ticket sales spiked by more than 100 times, jumping from $25 to a staggering $386. Season tickets sold out within hours, and according to a Cleveland.com report, his return to Ohio resulted in a nine-figure economic boost for downtown Cleveland.

In the wake of his announcement, Lakers season tickets, which were selling for $3,499 each, skyrocketed to $5,800 just 20 minutes after the announcement. One person, according to ESPN W paid $188,781, including fees for four season tickets on StubHub. The seats, which are 16 rows up, one section off the center, are for regular-season games and do not include the playoffs. The Lakers preseason tickets, now on sale, have doubled in price to $550 plus fees.

A 2017 study published by the American Enterprise Institute (AEI) quantified the effects that the 33-year-old forward had in Cleveland with the Cavaliers and his brief stint in Miami when he played for the Heat from 2011 to 2014.

By playing in both cities, the data showed that James’ presence had a huge impact on their local economies by boosting restaurant revenues, ticket sales, and job creation. The number of eateries and bars within the mile of the stadium where he played at the time increased by 13%, with employment within those establishments increasing by 23.5%. While, on the other hand, those numbers dropped when James was not on either team.

Earlier in the year, BLACK ENTERPRISE took a look at the cities that would benefit the most if King James joined their NBA team through a study conducted by FormSwift. Had James joined the Knicks, he would have an estimated $1.7 billion economic impact on the city, bringing the state $1.2 million in tax revenue and over 12,000 new jobs over a five-year period. In comparison, if the NBA star signed with the Brooklyn Nets, the state’s economy would receive about $441 million, 3,334 jobs, and $32 million in state tax revenue. Had he moved to Washington, D.C., he would bring the nation’s capital over $66 million in state tax revenue, 3,200 jobs, and more than $444 million in total local economic impact in five years.

According to the report, his presence in Los Angeles will have a $396 million economic impact on the city. In addition, the city will gain about 3,000 jobs and $29 million in state tax revenue.

James could have stayed home and signed an even bigger deal worth around $205 million with the Cavaliers but his move to Los Angeles opens up business opportunities that “could propel him to even bigger global superstar status if he can return the purple-and-gold to NBA title contention.”

As of two years ago, James’ net worth, according to Forbes, was $275 million, but “James has banked another $170 million, including endorsements, since then, and the stock market continues to move higher.” In total, he has made an estimated $765 million, including off-court earnings, since he entered the NBA in 2003. At 33, his endorsements are the best in the NBA at more than $50 million annually through deals with Nike, Coca-Cola, Beats, Kia, Intel, and Blaze Pizza per Forbes. He is also an investor and franchisee in Blaze. Stephen Curry is the only hoops star within $20 million of James off the court, and James’ total earnings are likely to approach $400 million during his four years in L.A., according to the article.