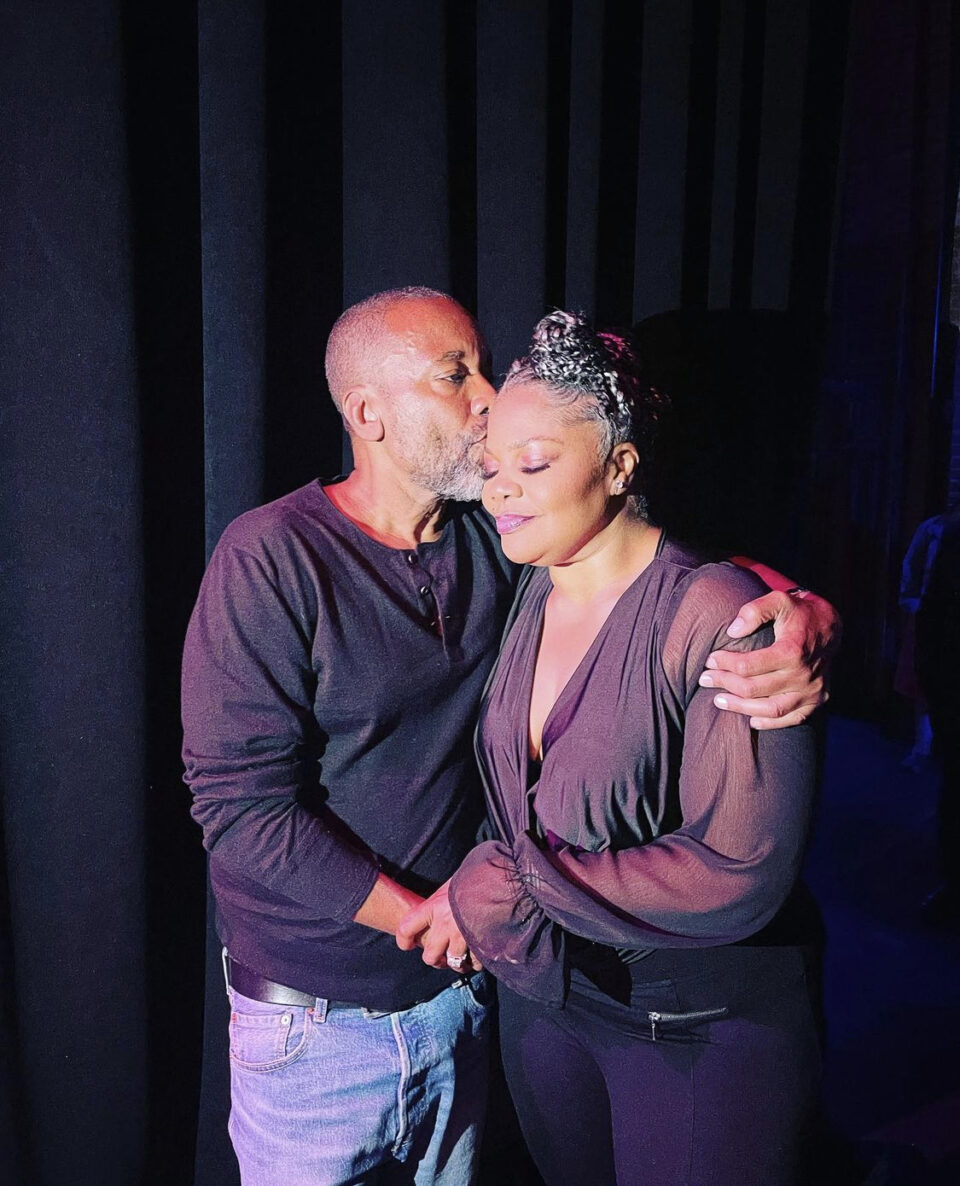 It’s been 13 years since the release of Precious, and since its director Lee Daniels and Oscar-winner Mo’Nique have spoken. It appears as though now things are water under the bridge after Mo’Nique has landed a role set to replace Octavia Spencer in Daniels’ upcoming Netflix film Demon House.

In a public apology during the set of Mo’Nique and Friends: April Fools Day with The Queen of Comedy event at St. George Theatre on Staten Island, Daniels joined the comic on stage to express his regret for the decade-long quarrel.

“I am so sorry for hurting you in any way that I did,” Daniels said to Mo’Nique, who appeared to get emotional. “Y’all, and she was my best friend — my bestfriend. Y’all think that Precious was just… That was God working, through both of us. And we’re gonna f—— do it again!” he exclaimed.

The two then did a little dance before a fond embrace and expressing to each other that they love each other.

The pair held on to a grudge that was sparked over accusations that Daniels, and Precious executive producers Oprah Winfrey and Tyler Perry blackballed the Phat Girlz star following the release of the film, according to Deadline.

Mo’Nique will now join the cast of Andra Day, Glenn Close and Aunjanue Ellis, as the star in Daniels’ Demon House, following Spencer’s departure due to a scheduling conflict with her Apple TV+ show Truth Be Told.

Production for the high-profile Netflix movie is set to begin in June in Philadelphia, with Daniels, Tucker Tooley and Pam Williams attached as producers.

Demon House follows the 2011 haunting of the Ammons family in Gary, Indiana, where Latoya Ammons and her three children were allegedly tormented and possessed by demons in a series of bizarre events that grew progressively worse, per USA Today. Gary police, the Department of Child Services and the local hospital and church all witnessed and corroborated the Ammons family story, while public opinion remained skeptical.

The $65 million film will frame the real-life haunting as inspiration for the fictional thriller, speculated to be released by the streaming giant in the first half of 2023.