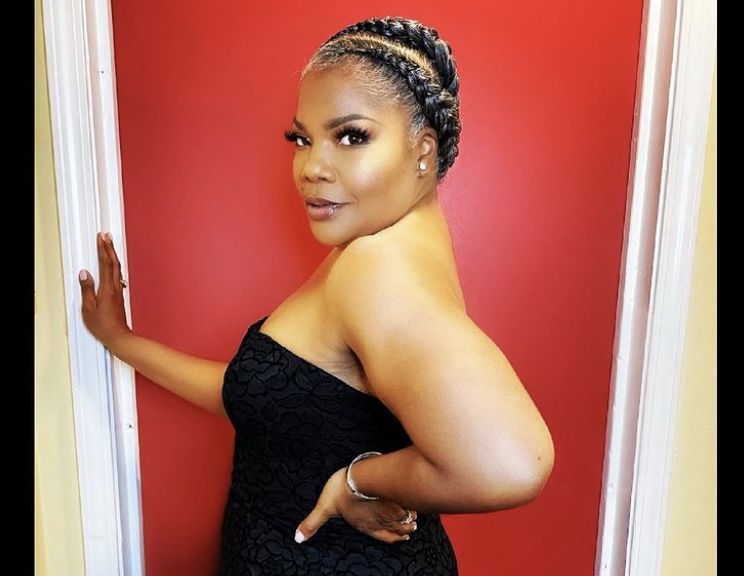 Comedienne and actress, Mo’Nique, sparked another online debate about bonnets and respectability on Sunday.

The Oscar-winning entertainer, who took to social media earlier last month to weigh in on the appropriateness of bonnets and pajamas in public, posted a photo of a Black woman in attire that looked like she was at home versus an airport.

Auntie Mo’ captioned the Instagram image with a message for her “babies.”

“Hey BEAUTIFUL QUEENS. 🥰 NO SHAMING. If this is the BEST YOU CAN DO– NO JUDGMENT. DO YOU. This was sent to me as an example of what we’re talking about that goes on in our community. However, if this is not your BEST, then do BETTER! Being that ultimately the decision, either way, is yours. I LOVE US 4REAL❤️,” she wrote.

Followers with varying opinions chimed in.

User Nicki Allure suggested that folks don’t know what’s going on in the lives of others, saying, “We don’t know her story. Plus she’s minding her business like 🤷🏽‍♀️ what’s so hard about people are entitled.”

“You are dead wrong for posting a pic asking for public scrutiny. One thing she is doing that we ALL should be doing is minding our business. She did not authorize this pic,” someone wrote on the post.

Another person suggested Mo’Nique should have had grace because Patti Labelle exhibited the same for her.

“You literally created a space for Black folks to judge this woman, we don’t know her circumstance. We should normalize minding our business. Cause Patti LaBelle didn’t do this to you when she pulled you to the side.”

There were followers who agreed with Mo’Nique.

“Not gonna lie, this looks a mess but I would hate to be posted on a celebrities Instagram page as an example.”

One follower referenced the affordability of travel and looking decent.

One woman suggested that the subject of the photo should have done better.

“If folks would hate to be an example such as this they should think twice before going in public like this.”

What do you think of Mo’Nique posting the photo?