Civil Rights Activist Lucille Times Who Got Into Fistfight With a Bus Driver, Dies at 100 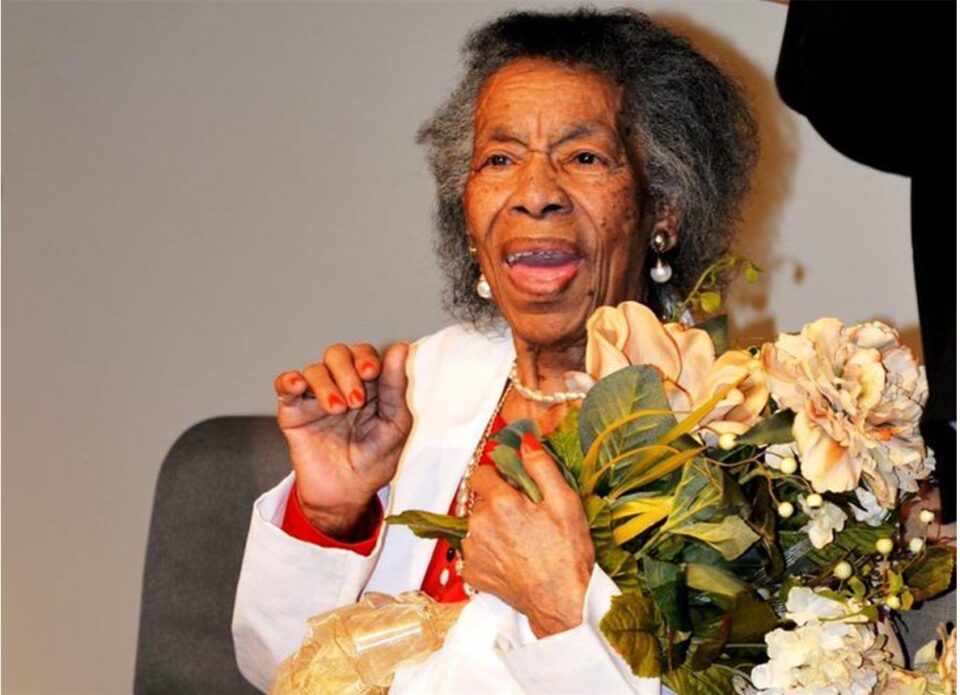 According to her nephew Daniel Nichols, Times passed away late Monday evening. She was 100 years old.

In 1955, Times made history getting into fisticuffs with the same racist bus driver that Rosa Parks refused to listen to when asked to give up her seat. In June of that year, Times confronted the bus driver after claiming he tried to run her car off the road. She had time and confronted him and threw blows.

Times did not get arrested. Instead, she orchestrated her own bus boycott against the racially segregated bus company. Six months later when Parks sparked the Montgomery boycott with her own act of defiance, Times joined the movement and kept the same energy as the momentum kept going. She drove her car to pick up Black passengers who boycotted the bus company.

According to Wikipedia, Times “…drove her 1955 Buick LeSabre to the cleaners on the Mobile Highway. On the way, bus driver James Blake tried to force her car off of the road three times. After she pulled into the cleaners parking lot, Mr. Blake exited his bus and confronted her with, “you’re a black son of a bitch!” Lucille responded with “you’re a white son of a bitch!” and they immediately started physically fighting. Soon two motorcycle policemen arrived to break them up. At that time Lucille bit Mr. Blake’s left biceps.

“After splitting them up one of the policemen talked to Mr. Blake separately and then approached Lucille angrily with “do you know that was a white man you called a ‘white son of a bitch’?” Lucille responded “do you know that I was a black woman that he called a ‘black son of a bitch.'” The policeman became infuriated and shook his flashlight in Lucille’s face and said, “if you were a man I’d beat your head to jelly.”

Times started a bus boycott immediately afterward, according to reports. But her act of activism didn’t propel her into the halls of history as it did for Parks. But locally she became a hometown hero.

Funeral services will be held in Montgomery on Sunday at 1 p.m. from St. Jude Catholic Church and Burial will follow in the Oakwood Annex Cemetery.