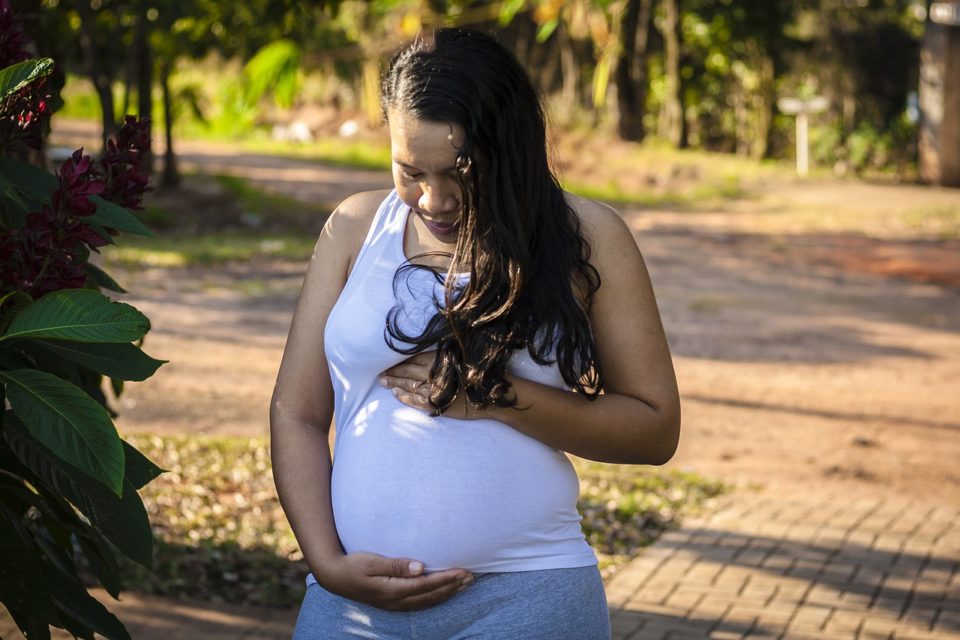 With Black women more likely to die while giving birth in a  hospital than women of other races, studies show more Black women have resorted to using doulas to aid in delivering their babies.

In an effort to raise awareness on Black maternal mortality rates, President Biden proclaimed the week of April 11 through 17 as “Black Maternal Health Week,” 11 Alive reported.

“In the United States of America, a person’s race should never determine their health outcomes, and pregnancy and childbirth should be safe for all,” the proclamation read. “However, for far too many Black women, safety and equity have been tragically denied. America’s maternal mortality rates are among the highest in the developed world, and they are especially high among Black mothers, who die from complications related to pregnancy at roughly two to three times the rate of White, Hispanic, Asian American, and Pacific Islander women—regardless of their income or education levels.”

OB-GYN Dr. Julianne Adams Birt noted the issues “when it comes to racism in medicine.” Among them being chronic diseases, access to proper healthcare, and complaints of feeling unheard when in hospital care. As a result, mothers like Fallon Scott have started to seek out the service of doulas when preparing for childbirth. Doulas are trained professionals who assist mothers before, during, and after childbirth. Holistic doula Djifa Richards has seen an increase in Black women seeking out her services in the last two years.

“Their very first sentence is, ‘I know about the increase in maternal mortality and I don’t want that to be my story,'” Richards said.

Dr. Adams Birt has expressed her support for doulas as they often serve as an advocate for pregnant women during the delivery process. “There are studies that show that women do better when they have a support system there. So, doulas are great as far as support goes for women,” Dr. Adams Birt told Atlanta’s 11 Alive.