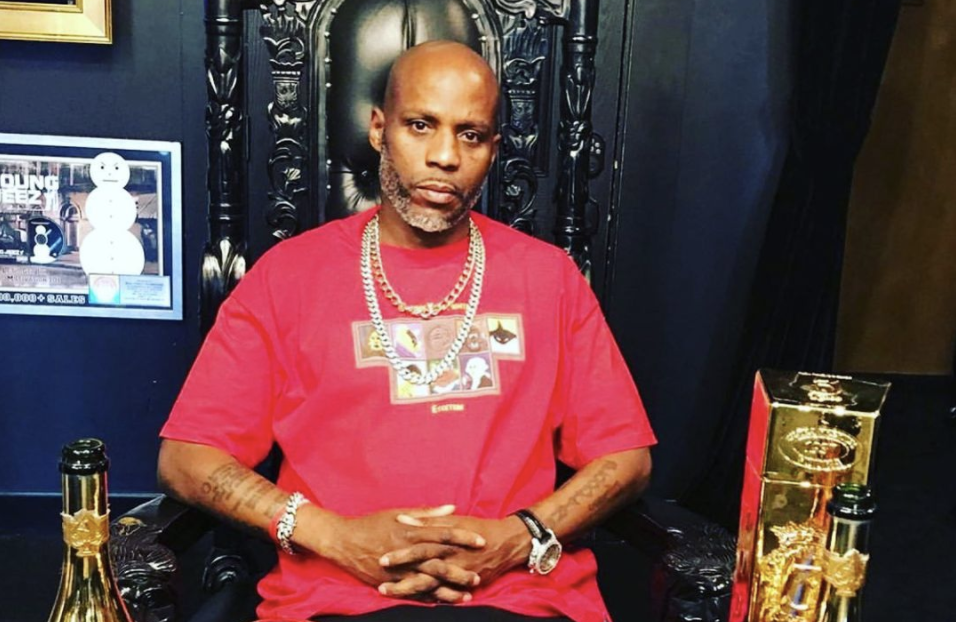 DMX’s estate may now have another heir thrown into the mix. According to Page Six, a woman claiming to be the mother of the deceased rapper’s 15th child came forward recently.

Raven Barner-Simmons contacted X’s adult children several weeks ago to inform them of the child’s existence. The publication also reported that the other 14 children and Raven’s child would undergo DNA testing to determine if DMX is the father. The paternity tests ensure that only the rightful heirs get access to the “Up In Here” rapper’s assets.

On October 16, Magistrate Helen Blackwood ruled that the rapper’s, born Earl Simmons, three adult sons with ex-wife Tashera would be temporary administrators of their dad’s estate.  Xavier, Tacoma and Sean Simmons were granted power over X’s estate, but fiancée Desiree Lindstrom filed a motion as his “common-law wife” and lost in June. Lindstrom also had five-year-old Exodus with DMX.

The “apper’s estat” rapper’sted to be worth $1 million. He didn’t have a will at didn’tme of his passing. Estate and probate attorney for Xavier, Tacoma and Sean Simmons– Herbert Nass explained to P“ge Six, “Judge Blackwood appointed Xavier, Tacoma and Sean as the temporary administrators of the estate. The next big thing is to determine who are the rightful heirs. The estate is going to ask everyone to prove paternity through DNA testing. All the legal children of DMX will be entitled to an equal share of hi” estate.”

Nass also explained that the rapper was debt-ridden even though he had a successful career.

“We need to co“lect assets and pay debts and administration costs. We don’t have a ldon’t information about his income streams, but now the temporary administrators have been appointed, we can ask questions and expect answers.”

DMX passed away in April from a heart attack brought on by drugs.