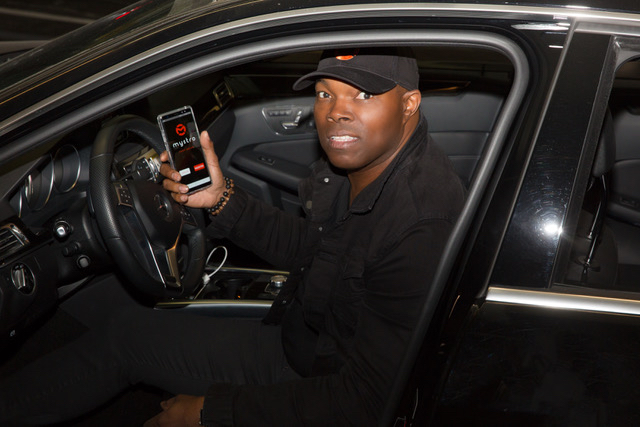 There has been lots of controversy in the news about Uber and Lyft drivers not being paid fair wages. And of course, many are becoming on-demand drivers as a side hustle. Mystro is an app that makes on-demand drivers more money, almost 30% according to their site, by allowing them to safely and easily drive for multiple on-demand platforms at the same time.

The app, conceived by a former driver, Herb Coakley, now the founder and CEO of the company, stated that about two years ago while taking a break from his Hollywood career, he decided to pursue a tech idea after becoming an Uber and Lyft driver. Wanting to accept more rides, Coakley put the idea into motion and was accepted by prestigious Silicon Valley accelerator Y Combinator where he graduated in August 2017.

Here is how the app works. It combines your on-demand platforms for you so you don’t have to switch back and forth to see your requests. Drivers can filter by fares, distance, passenger ratings, surge multipliers, and carpool trips. In addition to aggregating on-demand apps such as Uber and Lyft, the company recently added Postmates and voice control options to the app.

The future plan is to integrate Amazon Flex, GrubHub, and Doordash, in addition to adding stat features that will allow users to track mileage, earnings across all platforms, and keep track of expenses for easy tax filings.

The app is currently located in the states, but the company is looking to scale globally. “We have met with several on-demand companies in Latin America including Uber, Postmates, Cabify, and Rappi and are looking to launch in South America by Q3 as our first international market,” stated Coakley.

Although the app has clearly gone to market, the team is still young and constantly learning and growing. “We were just accepted into another major incubator program, the Plug and Play Venture’s Mobility Innovation Platform here in Silicon Valley,” Coakley told Black Enterprise. This will be a great addition to the knowledge picked up from YC and according to Coakley, the team has generated almost $500K in revenue since the launch back in July and are approaching 50K users nationwide. “We currently operate in every U.S. market where Uber and Lyft operate.” With traction like that, they are going to need all of the resources they can get.

If you are a driver and use an on-demand platform as a side hustle, you can check out the app here.