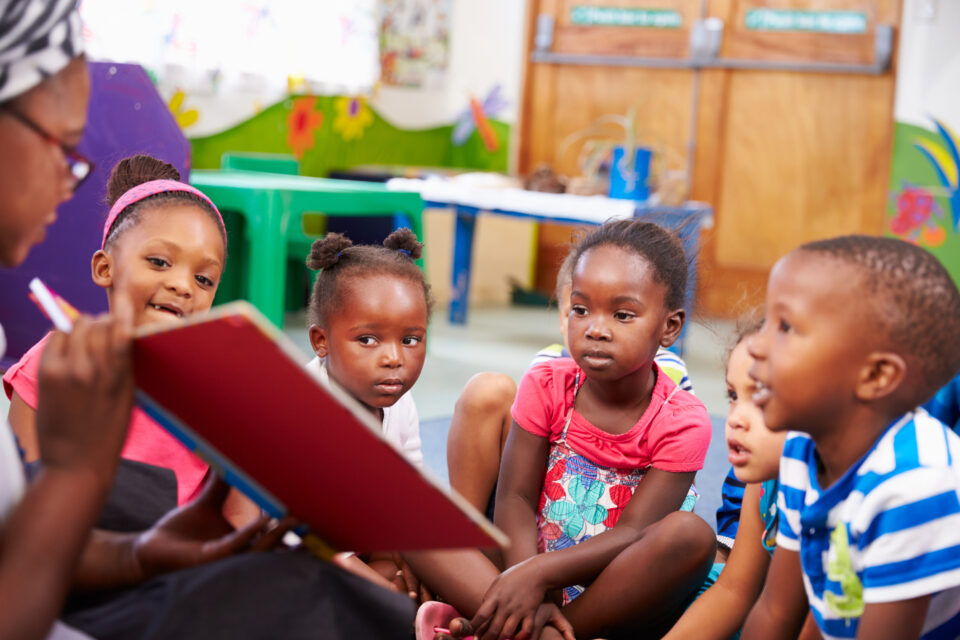 A study shows more than 1,600 books were banned in public schools across 32 states during the 2021-2022 school year, including ones featuring LGBTQ+ characters.

The New Jersey Monitor reports that a PEN America study shows the bulk of the book bans came from several right-wing groups that pushed for the banning of literature featuring “LGBTQ+ characters and characters of color.”

PEN America is a group dedicated to fighting book bans across the country and advocating for the First Amendment.

According to the group, more than 50 groups at the local, state, and national levels, representing 300 chapters, “have played a role in at least half of the book bans enacted across the country during the 2021-2022 school year.”

The report adds 79% of the groups in the book banning effort were created in 2021. The states with the most book bans include Texas, Florida, Pennsylvania, and Tennessee. Other states that banned literature include Idaho, Wisconsin, Michigan, Indiana, Ohio, Georgia, North Carolina, Virginia, Missouri, Iowa, Kansas, Minnesota, and Arkansas.

The groups involved in the book banning effort include Moms For Liberty, which was formed last year and has 200 local chapters in 37 states. The group also has strong ties to the GOP.

The study adds that the effort to ban books is also entering public libraries, as Republican lawmakers are using “parental rights” to promote conversations on book bans.

Jonathan Friedman, the lead author of the study, added that books have been banned in 138 school districts, representing more than 5,000 schools and affecting 4 million students.

Author and publisher Cheryl Lewis Hudson, who specializes in children’s books concerning Black culture and history, told The Monitor that the bans are about power and not education.

“We can recall historically that in the United States, enslaved persons were prohibited by law from learning to read or write, and slave masters really understood that this special control of slaves was a sense of power—if you couldn’t control slaves’ bodies, you could control their minds by denying them access [to education].”

“So there is a trend and an underlying pattern of white supremacy, really that is challenging the actual existence of people of color in a democracy,” Hudson told the monitor.