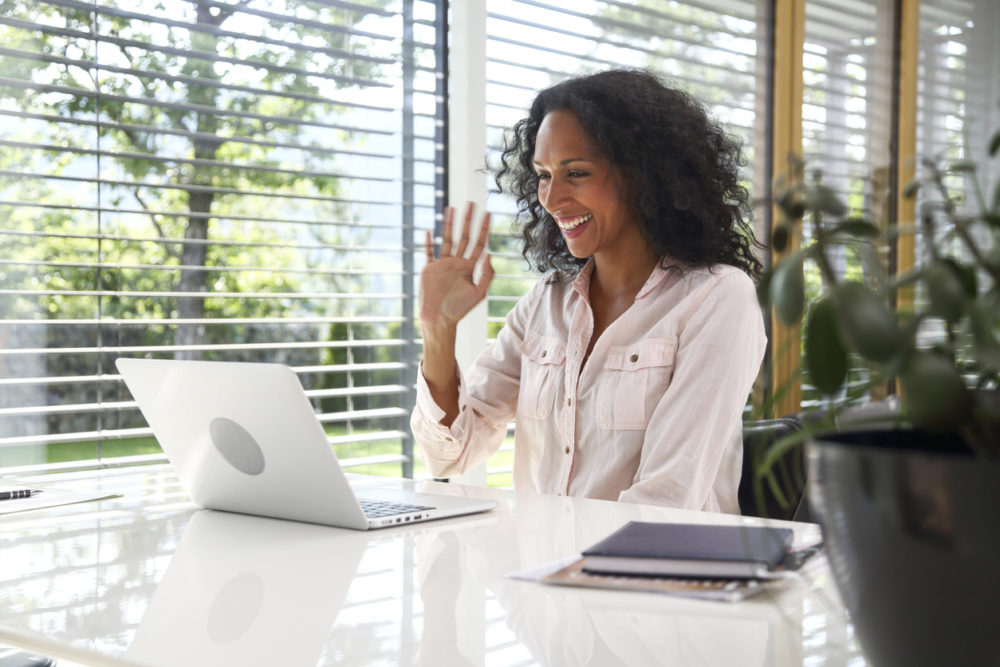 Zoom Video Communications, a remote conferencing services company founded in 2011, has seen a drastic surge in users in lieu of the global novel coronavirus outbreak, which has upended entire industries and brought the world to a standstill.

Earlier this month, BLACK ENTERPRISE reported that the founder of the video-conferencing platform, Eric Yuan, added more than $2 billion to his net worth. After starting the year unranked on the Bloomberg Billionaires Index, Yuan is now ranked 274 on the list with a $5.6 billion fortune. Meanwhile, Zoom stock, which debuted last year at $36, closed down at $137 on Wednesday, reported Reuters. Furthermore, daily use of the video app peaked at 200 million daily participants in March from a previous maximum total of 10 million set in 2019.

A number of institutions have turned to Zoom in light of the national social distancing guidelines and state-issued stay-at-home orders. Companies utilize the platform to connect with employees, while local government agencies use Zoom to connect with their communities. Zoom is also being used in over 90,000 schools across 20 countries to teach students remotely. Non-emergency doctors are conducting appointments online; friends are hosting watch parties. However, along with the company’s drastic growth, Yuan admitted that Zoom is experiencing challenges in protecting its users’ privacy. One of its main issues is the rise of “Zoom bombing,” when unwanted people disrupt public Zoom meetings sometimes by sharing inappropriate images. On Monday, the FBI’s Boston office issued a warning about Zoom, telling users not to make meetings on the site public or share links widely after it received two reports of unidentified individuals invading school sessions, Reuters reported.

“For the past several weeks, supporting this influx of users has been a tremendous undertaking and our sole focus,” the 50-year-old CEO wrote in the memo. “We have strived to provide you with uninterrupted service and the same user-friendly experience that has made Zoom the video-conferencing platform of choice for enterprises around the world, while also ensuring platform safety, privacy, and security. However, we recognize that we have fallen short of the community’s–and our own–privacy and security expectations. For that, I am deeply sorry.”

Yuan, who was born in China, continued: “Over the next 90 days, we are committed to dedicating the resources needed to better identify, address, and fix issues proactively.”

Yuan’s U.S. visa application was denied eight times before he was allowed to migrate to the States. He launched Zoom to help him maintain a long distance relationship with his then-girlfriend.