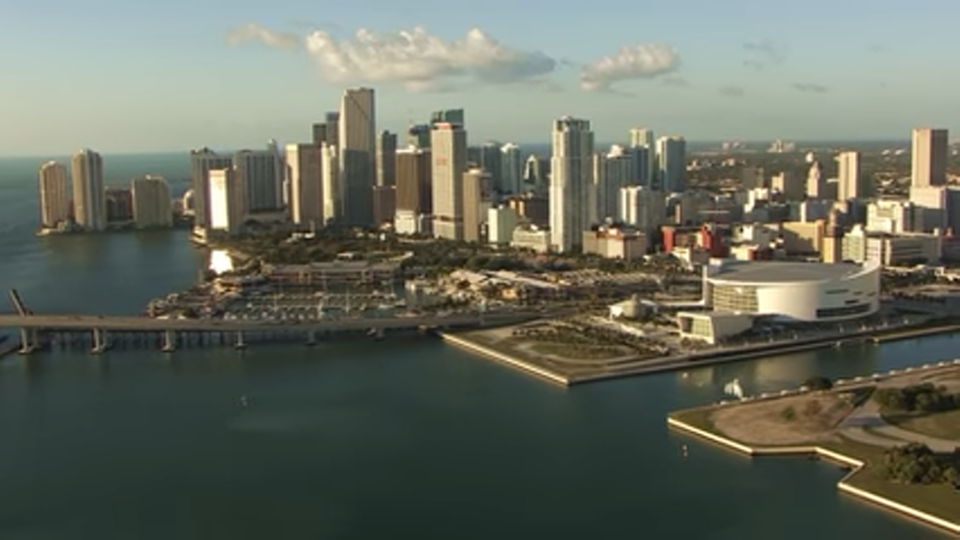 The Miami Herald reports the ad, paid by OneUnited Bank, cited a lack of support and resources from the county to help Black businesses have more participation in Miami’s economy.

“The Black community makes up nearly 20% of Miami-Dade county’s population, yet we participate in less than 2% of its governmental economic engine,” the ad said citing a 2015 Miami-Dade disparity study. “Each day that we are left out of the economic engine, our community gets poorer while others prosper.”

The county is currently under a court order requiring contract decisions to be race-neutral, however, the statistics show the court hasn’t held the county to the order. According to the disparity study conducted in 2015, Black owned-firms received 2% of the county’s construction contracts and 10% of contracts for purchasing goods

The group has outlined seven measures that will connect Miami’s Black Businesses to the regional economy. The measures which include going from a race-blind to a race-conscious procurement process, are supported by Miami-Dade Chamber of Commerce President Eric Knowles who added there has been a growing concern since the beginning of the COVID-19 Pandemic, which has only increased the issues Miami’s Black Business owners are facing.

“Put policy in place, but make sure those that enforce and move those policies understand that it is not just something written on a piece of paper, but something that they must do,” he said. “We’ve been in this cesspool of a lot of rhetoric and no action.”

In addition to the pandemic, Black business owners in Miami and the state of Florida are dealing with the aftermath of Hurricane Ian which hit other areas in the state harder but still did significant damage to the area as a tornado also hit the area during the storm.

OneUnited Bank President Teri Williams the group wants to see the county assist with job creation beyond minimum wage positions, housing and assistance in creating generational wealth, something that Black men and women have been kept from for decades.

Miami-Dade Mayor Daniella Levine Cava said the ad highlights the issues and challenges when it comes to racial equity that her administration is trying to improve. The mayor created the Office of  Equity and Inclusion in 2021, but Black business leaders say more needs to be done.