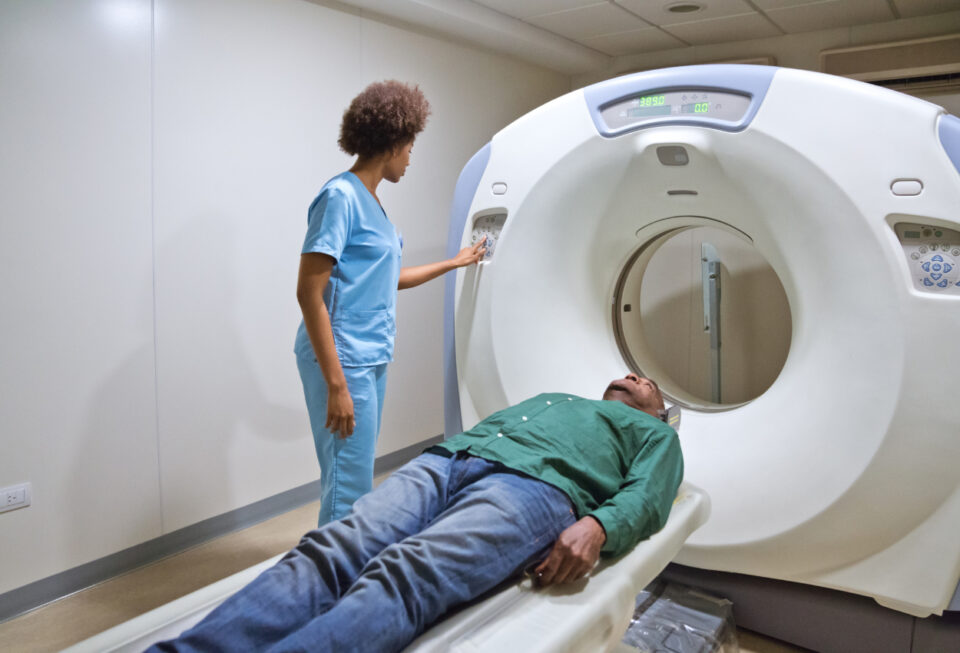 Hundreds of retired Black NFL players now qualify for payments from the league’s $1 billion concussion settlement after their medical tests were re-scored to eliminate racial bias.

According to the Associated Press , the payouts were approved last Friday. The news is a victory for the families of Black NFL retirees who have watched them suffer from brain injuries years after their playing days were over and have spent thousands of dollars on medical bills.

A 2020 lawsuit by former NFL players Najeh Davenport and Kevin Henry revealed that dementia tests were being adjusted under the assumption that Black people have a lower cognitive baseline score, a practice known as “race-norming.”

The suit was dismissed by U.S. District Judge Anita Brody, but last June the NFL announced it was removing race as a factor doctors could use when reviewing dementia claims.

More than 640 former Black NFL players have had their tests re-scored. Nearly half now qualify for dementia payments under the league’s concussion settlement. Sixty-one of those players have been classified as having early to moderate dementia and will receive payouts topping $600,000. Another 250 Black former NFL players will receive up to $35,000 in enhanced medical testing and treatment.

Former players and advocates are now getting the word out to other Black NFL retirees who could receive money.

“Our work has produced some great results and has opened many eyes,” said Ken Jenkins, a former player who, along with his wife, petitioned the federal judge overseeing the settlement to make the changes and urged the Justice Department’s Civil Rights Division to investigate.

“Now we’re really focused on getting as many players who deserve compensation to be compensated.”

Jenkins’ wife, Amy Lewis Jenkins, added that advocates are worried that many former players may not know they can be retested and rescored, especially if they have cognitive issues or live alone.

“Men who are homeless, men who originally signed up but their cognitive function changed, men who are divorced or isolated—we are going to go looking for them,” she said.

Christopher Seeger, the lead attorney for nearly 20,000 retired NFL players who negotiated the settlement with the NFL, apologized last June for initially failing to see the scope of the league’s racial bias and promised to “make sure the NFL pays every nickel they should.”