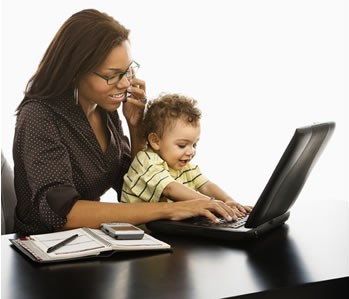 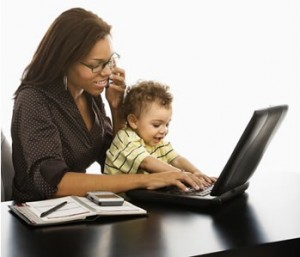 All the mamas who make more than their spouses, throw your hands up at me! (I’ll spare you any more cheesy Destiny’s Child references.)

The Associated Press reports that a record number of working moms in the U.S. are now the primary earners. At 40 percent of households with children, it’s a milestone for the modern woman and for modern families. In 1960, just 11 percent of mothers were considered the breadwinners.

The Pew Research Center released these findings on Wednesday. Its survey included a significant number of single mothers, the AP reports.

How do Americans feel about this shift? About 79 percent reject the idea that women should return to their traditional roles, but only 21 percent of those polled said it’s “a good thing for society,” according to Pew.

Also, 3 in 4 adults surveyed said the increasing number of working mothers has made it harder for parents to raise children.