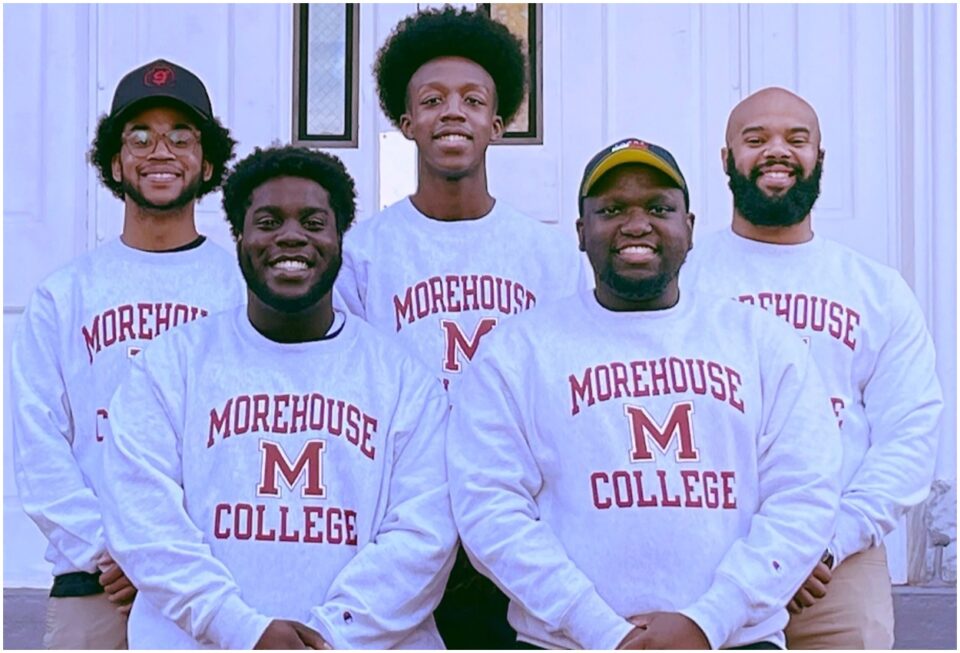 Morehouse College has emerged as the champion of the 33rd Honda Campus All-Star Challenge (HCASC), America’s premier academic competition for students from Historically Black Colleges and Universities (HBCUs), after more than 150 thrilling games of head-to-head competition.

More than 300 HBCU students, coaches, presidents and institutional representatives participated in this year’s virtual HCASC program, which included student development seminars and activities with HBCU presidents. Honda provided nearly $400,000 in institutional grants to the participating HBCUs, according to a press release.

“Congratulations to the winning scholars from Morehouse who symbolize our mission to power HBCU minds and help students achieve their dreams,” said Yvette Hunsicker, vice president of Corporate Social Responsibility and Inclusion and Diversity at American Honda Motor Co., Inc.

“On behalf of everyone at Honda, we appreciate the tremendous efforts from all of students participating in this year’s competition and we want to offer special thanks to the many volunteers and HBCU alumni who make HCASC possible.”

During the fast-paced gameplay, the four-student Morehouse team demonstrated incredible skills and teamwork to answer questions on topics ranging from history and science to literature and pop culture. Coached by Robert Myrick, the championship team features team captain Stephen Agyepong, a senior majoring in Biology from Silver Spring, Md., Isaiah Thompson, a senior majoring in Economics from Stone Mountain, Ga., Andre Brown, a junior majoring in Biomedical Engineering from Atlanta, Ga., and Kendall Wood, a junior majoring in Biology from Cleveland, Ohio. Since HCASC was established in 1989, Morehouse College has qualified for the HCASC National Championship Tournament every year.

“HCASC has been a positive space for young Black people to immerse themselves in all of the subjects that they know, love and study,” said Stephen Agyepong.

“Although my HBCU experience was greatly impacted by COVID-19, I still found a sense of community from my team and other schools in the HCASC cohort.”

Runner-up Kentucky State University was awarded a $30,000 institutional grant, while the third and fourth place finishers—Oakwood University and Tuskegee University, respectively—each received $20,000 grants. Dillard University, University of the District of Columbia, Alabama A&M University and Spelman College rounded out the “Great 8” teams that competed in the HCASC Finals, held Apr.10-12.

In addition to the tournament experience, Honda created virtual development seminars aimed at increasing career readiness and student empowerment. More than 200 students learned interview tips, resume writing best practices and ways to prepare for success after graduation. These seminars were conducted in partnership with the Thurgood Marshall College Fund, Columbus Urban League, Honda Talent Acquisition, and a panel of Honda associates who are HBCU graduates.

Honda recognized Robert Myrick, eight-year Morehouse HCASC team coach, as Coach of the Year. Myrick earned this recognition due to his exceptional coaching skills that have consistently kept Morehouse among the top HCASC teams, his generosity and enthusiasm to support the HCASC community.

Honda Campus All-Star Challenge is a year-round program celebrating Black excellence and showcasing the academic talents of top HBCU students from across the country. HCASC challenges students to expand their scope of knowledge on a wide range of topics while also helping to develop their leadership and collaboration skills. By bringing together students from other HBCUs, participants have the unique opportunity to network, gain mentorship opportunities with program alumni and become “friends for life.”

Since 1989, more than 145,000 scholars have competed in the academic tournament.