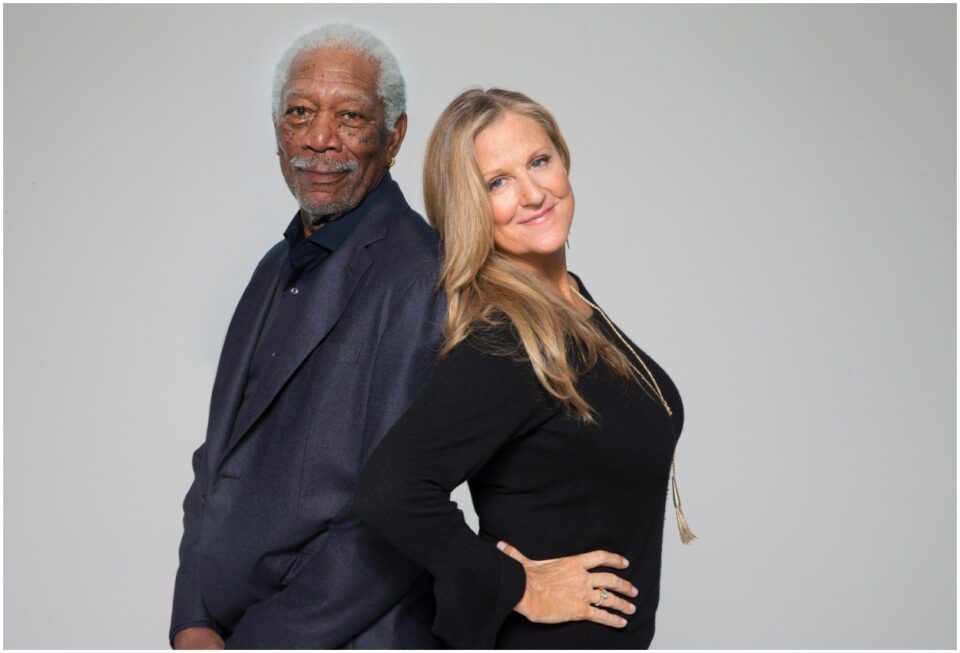 The African Company was located in New York’s Greenwich Village and was America’s first Black theater company, formed 44 years before the passage of the 13th Amendment. The documentary will uplift and inspire the viewers, taking them on a historical journey of passion and perseverance, highlighting the founders of the company, William Alexander Brown and James Hewlett, two Black pioneers.

According to Freeman and McCreary (National Geographic’s “The Story of God;” Warner Bros.’ “Invictus“), “Revelations Entertainment is honored to announce their involvement in bringing this lost piece of Black and American history to the public only months after The African’s Company’s 200th anniversary. The Company consisted of actors, playwrights, directors, and producers — primarily free, freed, runaway, and indentured African Americans, who performed to mixed audiences long before the abolition of slavery.

“As we continue to reveal truth and bring a spotlight to untold stories, this is especially fascinating as it paved the way for many Black actors in the US. While it’s sadly not surprising that this story has been buried for so long, Kamilla’s vision to inspire and uplift audiences by bringing it back to life is exactly what we need to shine a light on these important Americans.”

In 1821, both The African Company and an adjacent all-white theater company, The Park Theatre, put on competing productions of Shakespeare’s “Richard III.” Increasingly alarmed at the attention The African Company was receiving, The Park Theatre began to sabotage and disrupt their productions, causing them to move locations several times until the African Grove Theater was ultimately burned to the ground in 1823.

A few of these locations can still be found on the streets of Greenwich Village today, and part of the plan is to use proceeds to identify these locations with monuments recognizing The African Company and their impact on the arts and theatre for the black community,

The film will be made in partnership with fiscal sponsor Film Independent, according to a press release. “2 Richards!” was selected for fiscal sponsorship through a rigorous application process and represents Film Independent’s mission to champion creative independence in visual storytelling and support a community of artists who embody diversity, innovation and uniqueness of vision.

Kamilla Blanche said, “We’re honored and excited to be working with Morgan, Lori, and Revelations Entertainment to bring this story to life and celebrate the erased legacy of The African Company, America’s first black theater company. Through our partnership with Film Independent, we hope to raise enough funds to tell this story in a way where we can literally reclaim the narrative of such an important piece of Black history and American history and carry on the legacy of The African Company’s mission by creating film and theatre arts scholarships for students of color.”

Donations to the project can be made via IndieGogo or through Film Independent. All donations are 100% tax deductible.