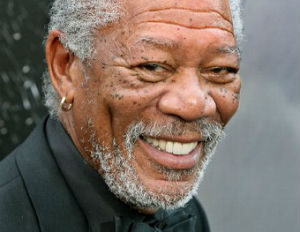 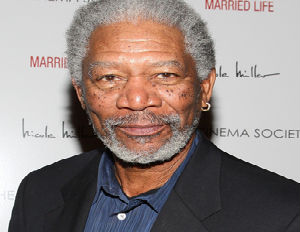 The Obama campaign has just released a 30 second ad featuring the voice of actor Morgan Freeman.

In the ad called “Challenges,â€ Freeman says: “Every president inherits challenges…but the last thing we should do is turn back now.â€

The ad goes on to emphasize the president’s accomplishments over the past four years. Freeman donated 1 million dollars to an Obama-affiliated super PAC earlier this year.