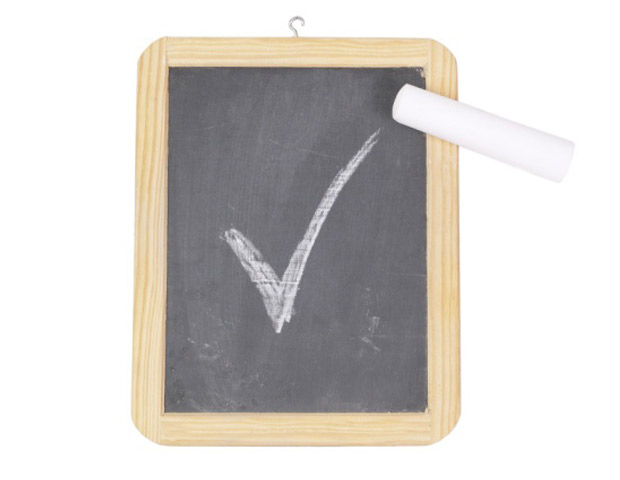 <ul> <li><strong>Check and Double-Check Inputted Figures</strong></li> <li><span style="font-weight: normal">Unlike e-filing, paper returns require that you double-check recorded numbers manually. Make sure you have correctly figured out the refund and balance due. </span><span style="font-weight: normal">For those wanting to cut out the middleman when it comes to your returns, combine e-file and direct deposit. With paper checks constantly being returned by the U.S. Post Office, direct deposit eliminates the chance of your refund check being returned, lost or stolen. Plus, your refund may arrive in as few as 10 days.</span></li> </ul>

This story is written by Grace Tatter (gtatter@chalkbeat.org)Â and was originally postedÂ on Chalkbeat. It is reproduced here with permission.

Tennessee’s six-month-long public review of the Common Core State Standards garnered more than 131,000 reviews of various academic benchmarks – with more than half favoring K-12 standards currently in place, according to numbers released last month by the State Board of Education.

In all, 2,262 Tennesseans participated in the online review conducted between Nov. 6 and April 30. Participants were given the opportunity to say “keep it,â€ “remove it,â€ or “replace itâ€ as they reviewed up to 2,000 standards for math and English. If they selected to remove or replace a standard, they had to explain why in a comment.

Although the review was open to any Tennessee resident, the vast majority of participants – 1,164 in all – were teachers. Next were parents (320), K-12 administrators (141), and other community members (94). Fifteen K-12 students participated, as did seven elected officials.

Gov. Bill Haslam ordered the review last October in response to a growing backlash against the standards due to charges of federal overreach, among other things, even though the initiative was launched in 2009 by state leaders across the nation and approved in Tennessee in 2010 by the State Board of Education. In April, the legislature, which had considered several proposals to scrap the standards altogether, approved a compromise bill to codify Haslam’s review process and added its own layer of legislative review. The governor signed the bill on May 11.

The next step is for the State Board of Education and the Southern Regional Education Board, a private firm helping to manage the review, to prepare data reports based on the public review. Those reports will go to committees of educators appointed by Haslam as part of the review process and the two organizations are scheduled to convene June 3 for the first time.

Sara Heyburn, director of the State Board of Education, said every review and comment is valued in the process. “We’re not trying to put a lens or filter on the comments in any way,â€ she said in May.

In a telephone news conference later that same day, Haslam said he is confident about the review process. “All of the discussion about Common Core and some of the political issues aroundÂ that–we were determined to not have that distract us from having great standards in Tennessee,â€ he said.Â “What we said is these standards have been in place for fourÂ years. We’ve had teachers teaching them for fourÂ years. We’ve gained a lot of understanding and experience.Â Let’s go now and look and review and make certain that we come out with even betterÂ standards.â€