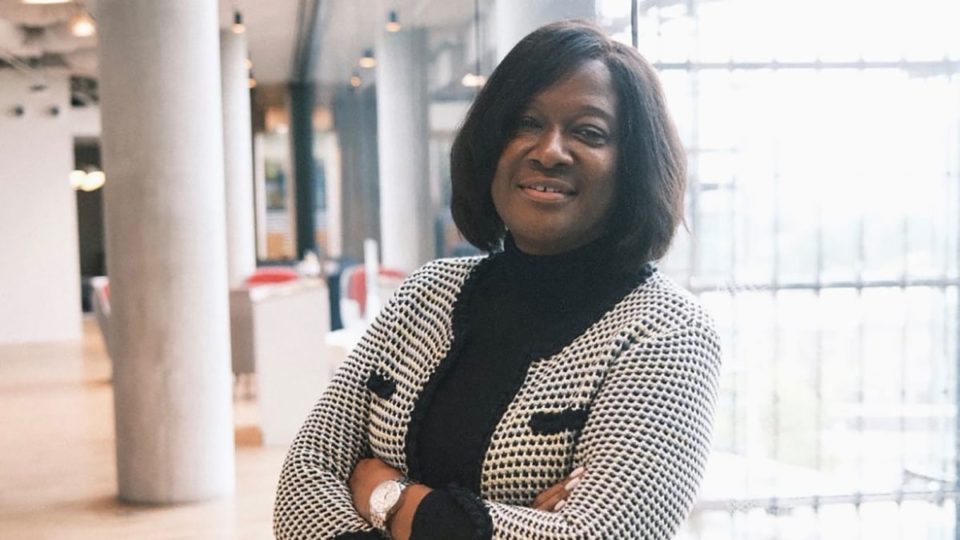 Topping an esteemed mix of Britons, U.S.-based executive Jacky Wright was named the most influential Black person in the United Kingdom.

It is a list of the most influential people of African, African American, and African Caribbean heritage in the U.K. People working in health, business, science, and the arts are included.

Yet, Wright had to depart the United Kingdom to gain the designation. She told CNN Business that her career may not have taken off in that country because there are fewer opportunities and a lack of Black women role models at the top of the corporate ladder.

Though born in London, Wright’s career has stretched over the United States and the U.K. Her jobs have included serving in chief information officer roles at B.P. and General Electric. She told CNN Business that her life “straddles” both countries.

She worked for two years at Microsoft as its chief digital officer for the U.K. government’s tax and customs department, overseeing the agency’s digital transformation and efforts to simplify tax collection, CNN Business reported.

But now she’s back in the United States and handling a job with far-reaching clout.

“While my role says ‘U.S.,’ I have a global influence because I work with large global companies and I do other things in the U.K., Europe, and Africa, so my purview is global, and it’s always been that way,” she said.

Lauded as one of the tech industry’s most influential Black women, Wright has reputedly been an advocate and driving force behind a number of innovative programs to help boost diversity in the business.

Reflecting on her Powerlist honor, she told The Voice: “It feels surreal. I’m one of those people who likes to do what they do but do it quietly. I’m all about change. I’ve been doing it my entire career, and I’ve focused on how we make this world a better place.”

Wright added she hoped that the award would further encourage a debate that began last year amid the Black Lives Matter protests about making the tech industry more diverse.

“I think we’re starting to see companies take bold action,” she said. “The question is, will it be enduring? Or will it fall off? I think we are at this point where we have to maintain vigilance in terms of holding companies accountable. Because if we don’t, the next big thing will come up, and we would have forgotten what we were pledging to do.”

Wright attributes some of her success to geography.
“There are more opportunities in the U.S. than there are in the U.K.,” she told CNN Business.
“And I think this notion of really highlighting and focusing on change, right now at least, is in earnest in the U.K. But I think we have a long way to go.”
Seeing Black women in prominent U.S. corporate positions was a confidence booster for her.
“Part of it relates to having a support group, having role models, and seeing what I could be, based on looking at some of these women,” she said. “We’re talking about [former Xerox CEO] Ursula Burns and [Under Armour board member] Jerri DeVard and other women [of color] in senior positions that didn’t exist in the U.K.”