Mother-Daughter Country Group O.N.E The Duo Sets Out to Spread Love and Compassion 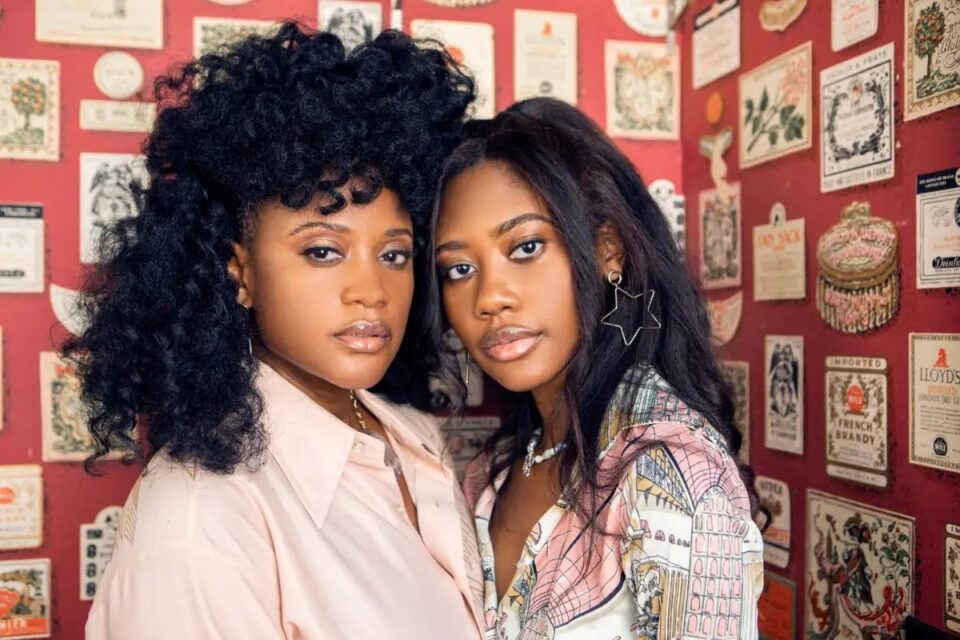 (Image: Courtesy of O.N.E The Duo)

Black people, like the music they originate, are not a monolith, and they have influenced the global community for eons through their rhythmic innovations. So, it should be no surprise that many Black artists are gravitating to the country music genre, an art form that stems from blues music and West African music traditions, according to Black History.

Mother-daughter duo Tekitha Washington and Prana Supreme Diggs are the newest members on the country music scene with their group O.N.E. The Duo. The name reflects their personalities and musical flair: O is observant, N is noetic, and E is effervescent, the Tennessee Tribune reports.

Their segue into the white male-dominated music genre is an exciting story considering both share roots in hip-hop. Washington is a former vocalist for the Wu-Tang Clan, and her daughter’s father is the renowned Wu-Tang Clan producer R.Z.A., according to the Tennessee Tribune.

In 2014, Washington hosted jam sessions with various musicians, poets, rappers, and visual artists where the mother and daughter freestyled a melody that moved their guests. The reception sparked an idea with Diggs. She asked her mother, “What if we sang and wrote our own songs together,” she recalls, according to Rolling Stone.

Washington was hesitant at first to pursue joining a singing group with her daughter because she understood how arduous the music industry is for young woman artists. However, Diggs remained undeterred and convinced her mother to jump with her on this opportunity, Rolling Stone reports.

“I felt like if I wanted to do music, or if I wanted to be in the arts, no one would better protect me than my mom,” Diggs said in a Zoom interview with the music entertainment outlet.

“And she’s not a stage mom. She’s not trying to live vicariously through her child.”

Washington did caution her daughter that their collaboration would require total effort.

“She’s like, ‘We’re not gonna do this as a hobby. You want to do this, then we’re gonna do it to the best of our ability,'” Diggs explains.

Washington wanted to craft a sound that would “be a complete departure” from her past contributions to hip-hop and R&B and decided that country music would be the category she would spread her artistic wings.

The group now resides in Nashville, Tennessee, and experiments with pedal steel guitars, banjos, and fiddles to cultivate their unique sound, the Tennessee Tribune reports.

In an interview with Ebony, Diggs described how their dynamic relationship influences their songwriting: “Mom and I like writing with other people a lot because, usually, we are already on the same page or on the same wavelength.”

O.N.E. The Duo is fully aware that the increasing number of Black artists in country music is met with resistance from critics who have expressed irritation with the growing integration of the genre. However, the mother-daughter duo intends to overcome racial barriers by doling out love and compassion.