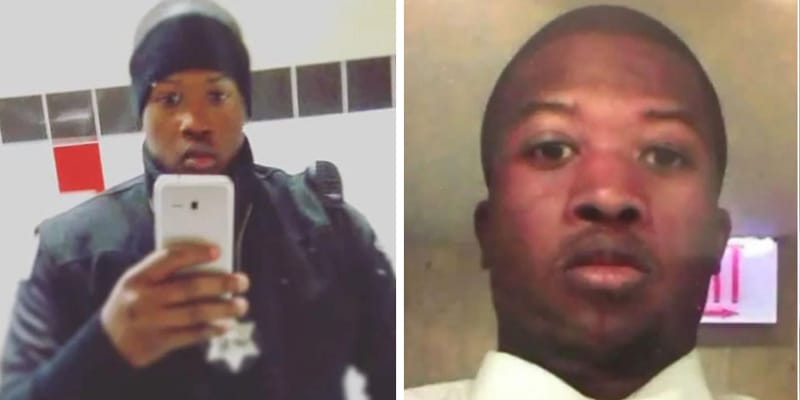 The family of the Black security guard who was fatally shot by a Midlothian, Illinois, police officer has received a $7.5 million settlement. But the slain man’s mother says the money isn’t the justice she’s seeking.

On Wednesday, the Village of Midlothian settled a civil lawsuit with Jemel Roberson’s family for $7.5 million, CBS News reported. Jemel’s mother, Beatrice Roberson spoke with reporters after the settlement and said her fight for justice isn’t done.

“The money doesn’t matter to me,” Roberson said. “I wanted my son.”

Jemel Roberson was working at Manny’s Blue Room Lounge in Robbins on Nov. 11, 2018, when a fight broke out and shots were fired. Midlothian police officer Ian Covey was among the responding officers who arrived and saw Roberson holding down the gunman and pointing his weapon at him.

Covey ended up fatally shooting Roberson. Illinois State Police claimed shots were fired after the security guard ignored multiple verbal commands to drop his weapon. Officers also claimed the 26-year-old Roberson was not wearing clothing that clearly identified him as a security guard.

However, eyewitnesses say Roberson had on a shirt and cap that read “security.” And a number of people told police that he was a security guard upon their arrival.

“The person that shot and murdered my son–he needs to be in jail,” Beatrice Roberson said.

“My son was shot four times in his back, and this murderer gets away?” she added. “There’s no justice for Jemel.”

“Not too long ago, she asked me, “Where’s my daddy at?'” and that really broke my heart,” Beatrice Roberson said.

Justice will receive the settlement and will “be able to take care of herself for the rest of her life,” Ms. Roberson said. But her call for action against the officer who killed her son continues.

Despite fighting for charges to be brought against Covey, the Cook County State’s Attorney’s office said there wasn’t enough evidence to arrest the officer.

“I will never accept that as an apology, because I’m a person. My son was a person,” Ms. Roberson said. “It’s not about the money. They need to look me in my face and apologize.”