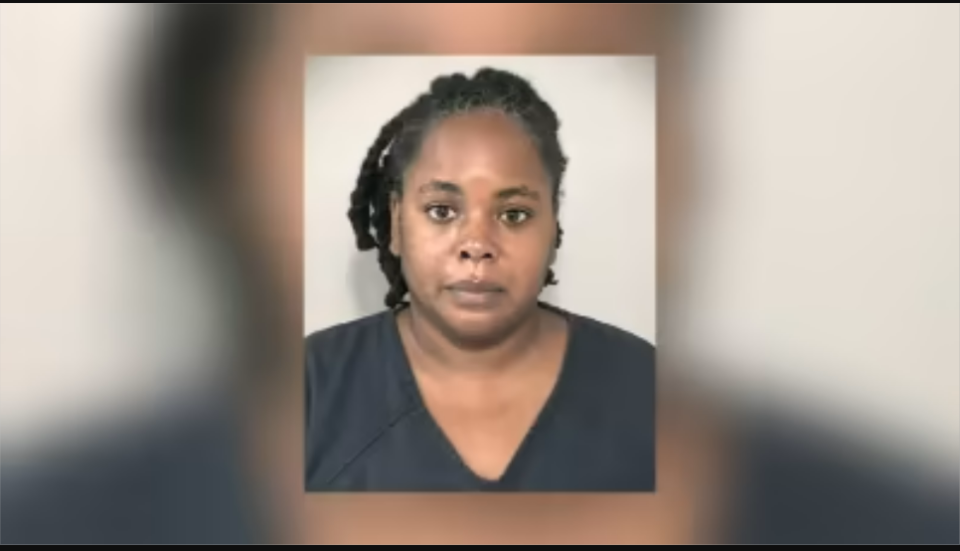 A Texas mother has been sentenced to 30 years in prison for exposing her daughter to sexual abuse after marrying her off to a 47-year-old man.

As reported by 8 News Now, Cherry Payton, 43, was convicted of continuous sexual abuse of a young child after an investigation in 2017 after the girl told her doctor that she had been having sex with her husband. Payton, the girl’s mother, told the doctor that her daughter was married and that marriage was a part of their religious beliefs.

The investigation revealed that Payton had also abused the girl as part of a different religious practice.

“Although the child victim, in this case, was failed by her mother time and time again, she was surrounded in the courtroom by a strong support system,” prosecutor Jessica Ramos told 8 News Now. “We are grateful to her adoptive mother, her court advocate, her CASA, and the caseworkers from Child Protective Services that supported the child throughout this investigation and trial.”

“Every child deserves to feel safe with their mother, and this child wasn’t. As the nation prepares to celebrate Mother’s Day, I am reminded that not every child has a mother who will protect them,” lead prosecutor Charann Thompson said, “But I take solace in this jury’s verdict because it says that there’s a consequence awaiting mothers who fail to protect as profoundly as Cherry Payton did.”

Additionally, Prosecutor Melissa Munoz, deputy chief of the District Attorney’s Child Abuse Division, added, “Motherhood is a gift and a privilege. Cases involving child victims are always emotionally difficult to prosecute, this one particularly so. No one wants to think or believe another human being is capable of committing crimes against children, but they happen every day, most often by someone close to the child.”