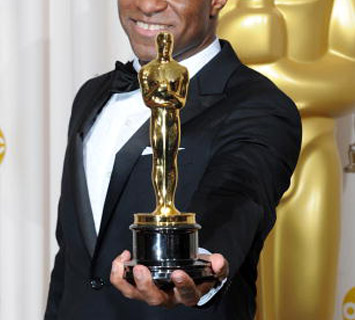 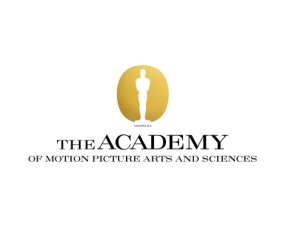 According to The LA Times, the Motion Picture Academy has invited 271 people who do no fit the characteristics of the typical Academy voter.

President Cheryl Boone Isaacs says, “The academy is committed to bringing new voices into our ranks. We are encouraging our members to be our ambassadors, looking for folks of color, gender and international status to become members. This has been an initiative here for a number of years, and some are a little better than others —but we’re committed to diversify.”

Based on recent numbers, the overall academy was 93% white and 76% male. The median age is 63.

Members usually gain entry to the academy if they have earned an Oscar nomination, by getting two members to pen recommendations or receiving an endorsement from an academy membership committee or the organization’s staff.