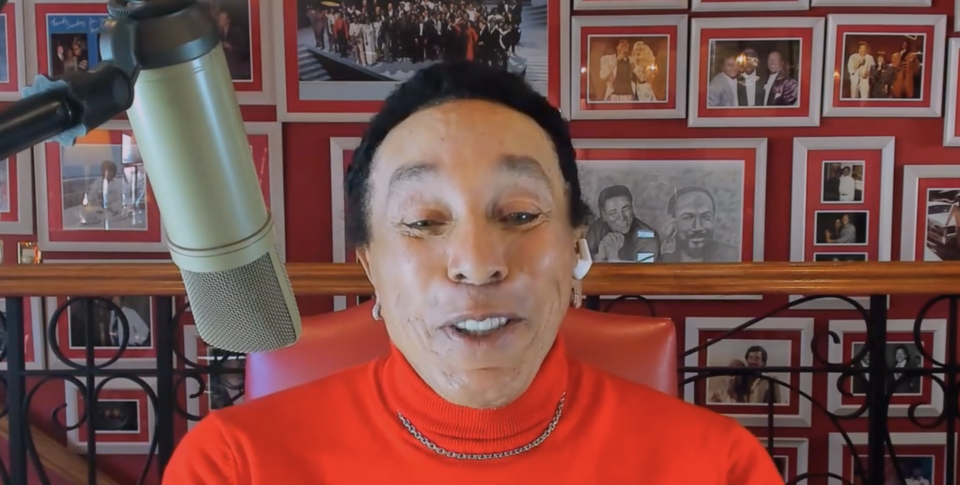 The prolific singer responsible for worldwide classics such as “Cruisin,’” “You’ve Really Got a Hold on Me,” and “Tracks of My Tears,” Smokey Robinson has had it with being called an African American.

First performed in 2003 during a Def Poetry finale, Robinson penned a poem titled “A Black American,” in which he describes the history of his ancestors and what being Black means to him.

An ode to reclaiming power behind the word Black, he ponders and critiques the slew of names Black Americans have been called throughout history. To honor Black History Month, his poem was recently turned into an animation by a school teacher to inform his students about the Black experience.

Robinson joined The View to go further in-depth about being labeled African American:

“I think that when you do that, you’re disclaiming all the things, the contributions that Black people have made to America,” he said. “You see, I consider myself to be a Black American, and I enjoy being called Black, and Black has been so negativized as a color down throughout history, by those who wanted to negativize it. And so it spilled over into the Black community and to the Black people. And even Black people back in the day calling each other Black was a sign for a fight…”

The Motown legend goes on to say that Black Americans have bestowed so much positivity and culture and have even given their lives to fight in all the American wars; they did not do so for Timbuktu or Kenya, but have spilled their blood for Louisiana and Georgia and Alabama. He emphatically states that their contributions should be appropriately recognized.

“I resent being called African American because Black people have contributed so much to the development of the United States of America,” he said.