Ms. Juicy Baby, Now Moved 'Out of ICU', Is Ready To Go Home After Suffering A Stroke 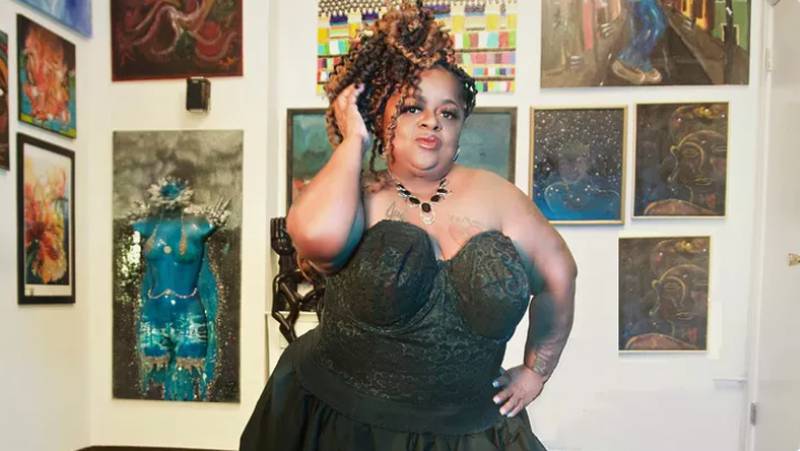 Things are looking up for Ms. Juicy Baby.

According to PEOPLE, Little Women: Atlanta star Shirlene “Ms. Juicy” Pearson has reportedly been moved out of the ICU after suffering a stroke last month. The agency representing the reality TV star confirmed that she is on the road to recovery, despite her health setback.

“We are thankful to announce Ms Juicy has been moved out the ICU, however there is a new journey ahead of her for healing,” the statement read. “We can confirm that Ms Juicy did suffer a stroke.”

“Ms. Juicy is a very private person and wants everyone to know she is fighting and ready to go home,” the statement continued. “She wants to thank her fans for showing so much love and keeping her in their prayers.”

BLACK ENTERPRISE previously reported that a post on Pearson’s Instagram page revealed that she had been “stabilized in the ICU” on April 29. However, at the time, there were no further details about the hospitalization.

Pearson’s sister, Tanya Evans, has since set up a GoFundMe page to help with the piling “household and medical bills” as she recovers, as per WSB-TV. The fundraiser, which has a goal of $25,000, confirmed that Pearson suffered a stroke on Thursday, April 28, and has been in the ICU since. Evans also expressed that there is no definitive date for when Pearson will be released from the hospital or be able to return to work.

“Whatever you can give, we would deeply appreciate it. Thank you so much for keeping her and us all in your prayers; we are all truly thankful,” the fundraiser read.

Pearson’s friends, fans, and supporters have filled her comment sections with positive affirmations in response to the news update.

One user wrote, “There is only 1 Queen of Atlanta! Ms. Juicy Forever! Prayers!”

“We are happy to read the good news. We hope she recovers to the best of her ability,” another wrote.