Ms. Robbie Supports Son Amidst Charges for Murder of Grandson — 'Til Death Do Us Part' 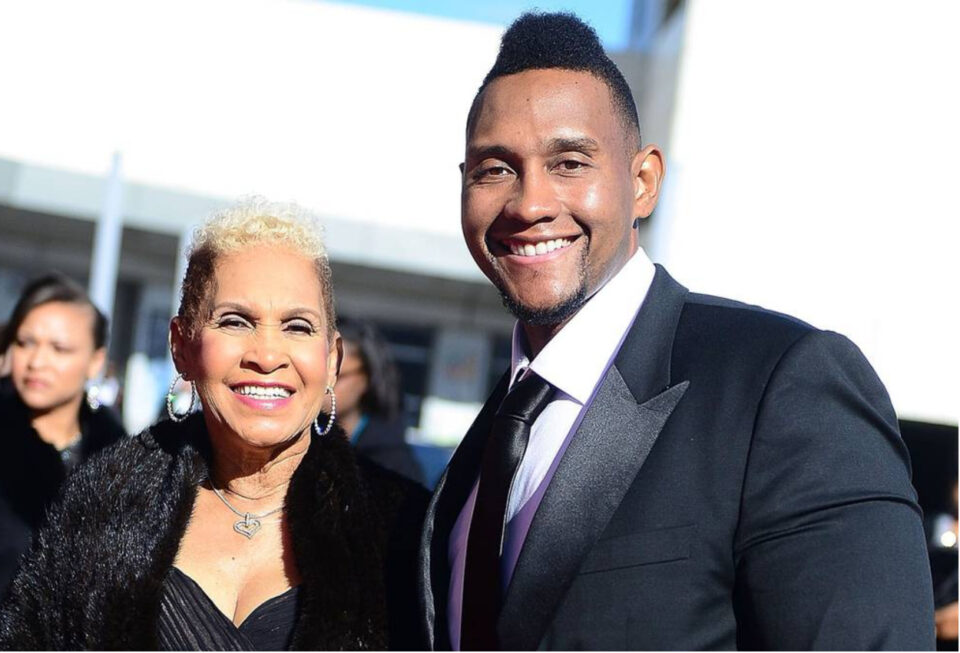 Ms. Robbie Montgomery, from the former OWN hit TV show Welcome To Sweetie Pies, stands by her son, James “Timothy” Norman, amid charges for the death of his nephew, Andre Montgomery.

The soul food restaurateur recently spoke out and shared her maternal sentiments with KTVI.

Montgomery is unmoved by her son’s circumstances and vows to continue supporting him.

“My son is in trouble right now, but I’m his mother and I don’t know no more about it than you because I hear about it when you do, but I’m there for him to support.”

Montgomery said she would support her son through and through. “That’s what mothers do. We do until death do us part — same as a marriage.”

“So if something happens to your kid, you [have to] be there for them because you’re their inspiration.”

The Welcome to Sweetie Pie’s star confessed she did not know anything more about the case than what was released to the public. She maintained a neutral stance on whether Norman’s involvement with her grandson’s death was good or bad. Montgomery said, “… and not that what he’s involved in is good or bad — I don’t know, but that’s my son, and I can’t abandon him now. So, I’m there for him.”

According to WLBT, Travell Anthony Hill pleaded guilty to conspiracy to commit murder-for-hire and murder-for-hire in the fatal shooting of Montgomery in 2016. Hill disclosed that Norman, Montgomery’s uncle, hired him to shoot Montgomery for $5,000. Norman was also charged with conspiracy to commit wire and mail fraud. Norman allegedly hired exotic dancer, Terica Ellis, to entice Montgomery to his death so he could claim life insurance policies on his nephew. BET reported that Norman took out more than $400,000 in life insurance policies days after Montgomery’s death.

PEOPLE described the criminal complaint, “There exists probable cause to believe that James Timothy Norman conspired with Terica Ellis and/or others known or unknown to investigators at this time to use a facility of interstate commerce, namely, a cellular telephone, to commit a murder-for-hire in exchange for United States currency.” Norman was the sole beneficiary of a $450,000 life insurance policy on Montgomery.

Norman was arrested along with four others, including Hill and Ellis. Norman will go to trial in September. If convicted, Norman could face life imprisonment.