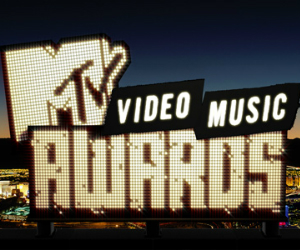 After being absent in New York since 2009, The MTV Video Music Awards are heading back to New York City!

Switching between Manhattan and Los Angeles in recent years, MTV has decided to bring it to the House that Hov built, the Barclays Center.

As they celebrate 30 years of the MTV VMAs, the show will be held Aug. 25 at the home of the New York Nets, in Brooklyn. This is the first time a major awards show is being held in the borough.

The Barclays Center has also snared The New York Islanders as tenants and has recently featured concerts from the likes of Barbara Streisand and Jay-Z.