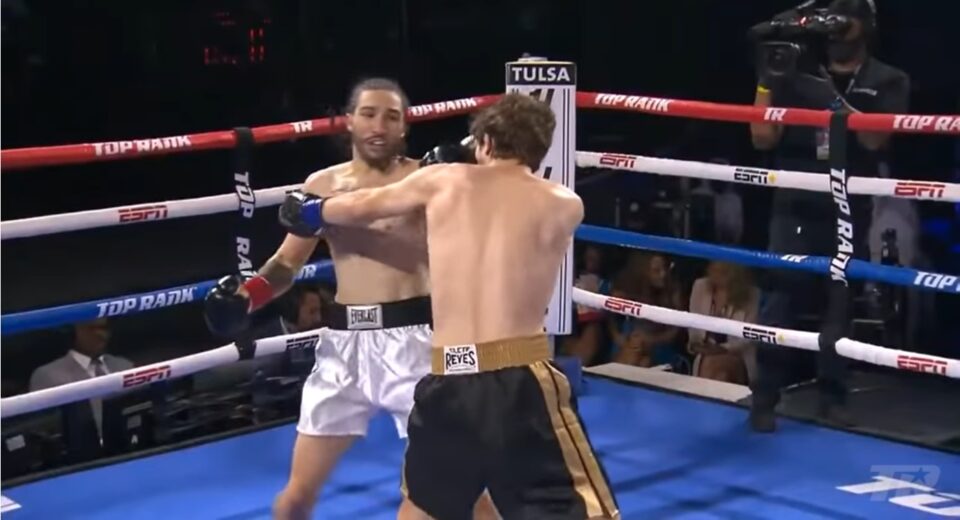 Nico Ali Walsh is carrying the legacy of his grandfather, Muhammad Ali, well after winning in the first round of his pro boxing debut Saturday.

He fought in the ring wearing trunks made for and given to him by his grandfather, who is arguably the greatest fighter of all time.

“This is a dream come true,” he said to a reporter after the fight.

Ali Walsh, a 21-year-old college student, said the fight lived up to his expectations.

Ali Walsh said he’d been thinking about his grandfather a lot and he misses him. When asked how he managed carrying his grandfather’s name, Ali, he said “it seems like a lot of pressure, but to me it’s just my grandfather.”

The young fighter has people on his team who also ran the ranks with Muhammad Ali. Bob Arum, an 89-year-old promoter who promoted 27 of Muhammad Ali’s fights is also supporting Ali Walsh, Today reported.

“I want to thank you so much for believing in me and taking the bet,” Ali Walsh said while shaking Arum’s hand in the ring post-fight.

“I’m a believer in genes,” Arum said back while smiling.

“It’s really something that you can’t write,” Ali Walsh said about their connection. “The fact that his first promoted fight was my grandfather and he’s promoting me, it’s ridiculous. It’s something that would be in a Hollywood movie. It’s amazing.”