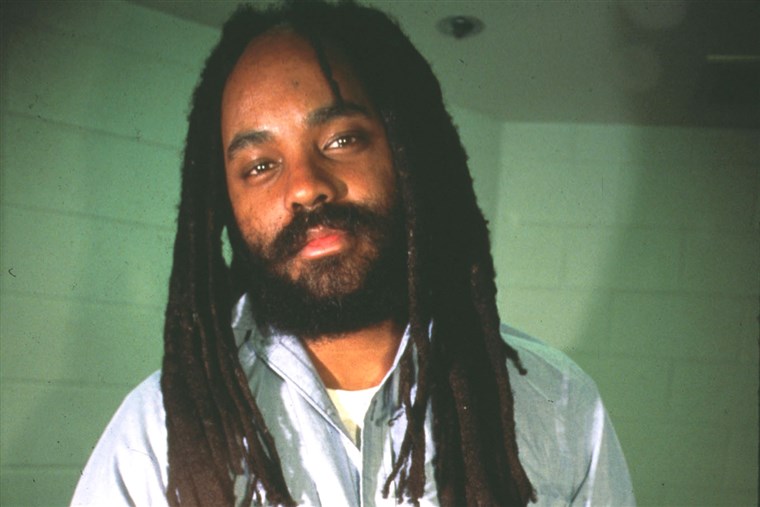 Imprisoned journalist Mumia Abu-Jamal was rushed to the hospital for heart surgery on Thursday following chest pains he was experiencing, Democracy Now reports.

“We are holding a population captive in prisons that the prisons cannot protect,” said Johanna Fernández, an advocate of Abu-Jamal and history professor at Baruch College in New York.

During the March press conference, Fernandez revealed that Abu-Jamal felt “pressure” on his chest and was experiencing “labored” breathing after testing positive for COVID-19 and being diagnosed with congestive heart disease. She shared how he initially tested negative for the virus but had tested positive by the time they held the press conference, leading to his hospitalization last month.

“The only treatment that could save Mumia in this moment of crisis is his freedom,” Fernandez said.

Abu-Jamal has been in prison serving out a life sentence for murdering a police officer in 1981. The award-winning radio journalist was originally sentenced to death in 1982 but garnered up a loyal support group over the decades through his coverage on the flawed US criminal justice system in the United States. In 2011, a number of appeals helped overturn his death penalty sentence to a sentence of life imprisonment without parole.

Last month, Abu-Jamal lost 30 pounds after contracting the deadly virus at the Mahanoy State Correctional Institution where he has been serving out his life sentence. During his hospitalization last month, Fernandez wrote a report revealing that Abu-Jamal was “shackled to the bed for four days” and “had wounds all over his body from the shackles that dug into his already raw skin.”

“The decision of most governors to hold prisoners captive under these conditions, and their refusal to decarcerate even during a pandemic, is a crime against humanity,” Fernandez said.

She continues to be a fierce advocate in bringing Abu-Jamal and “all sixties-era political prisoners, home.”