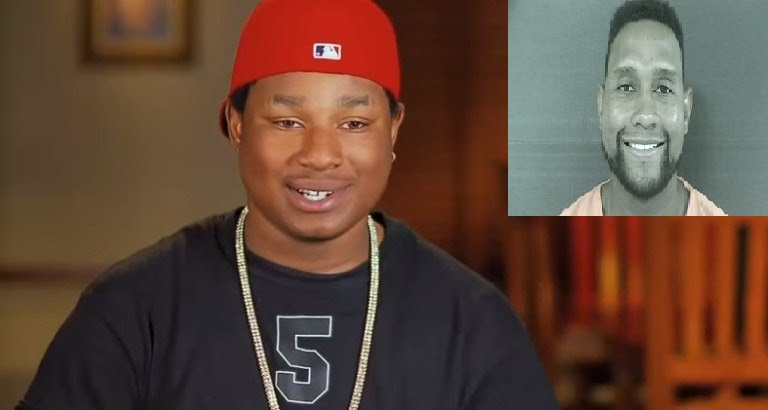 The notorious St. Louis murder-for-hire trial of James “Tim” Norman is in session at the Eagleton Federal Courthouse.

According to the St. Louis Post-Dispatch, prosecutors made opening statements on Tuesday describing Norman as a reality TV personality “desperate” for money. He stands accused of conspiring to have his nephew killed and attempting to collect his life insurance money.

Norman’s attorney, Michael Leonard, argued a different stance, claiming that the trial would paint his client as a “concerned uncle and successful celebrity who hoped to confront, but not hurt, his nephew,” per the news outlet.

As BLACK ENTERPRISE previously reported, Andre Montgomery Jr. was 21 at the time of his death in 2016. He is the grandson of Robbie Montgomery, better known as Miss Robbie, and starred in the OWN reality show, Welcome to Sweetie Pie’s, alongside his grandmother and uncle.

Norman, Robbie’s son, is charged with two counts of murder for hire conspiracy and two counts of wire and mail fraud conspiracy. The fraud includes his attempt to cash out $450,000 in fraudulent life insurance policies he opened in his nephew’s name.

The trial opened with Assistant U.S. Attorney Gwendolyn Carroll for prosecution. She focused on Norman’s contributions and intent in the alleged ploy and suggested that the evidence “will prove it is actually a very simple plan.”

The prosecution is leaning on text messages, jail call recordings, location tracking, and money trails to prove that Norman hired an exotic dancer, Terica Ellis, to bait Montgomery outside, where he was shot to death by Travell Anthony Hill on Natural Bridge Drive.

Both alleged co-conspirators pleaded guilty and implicated Norman for paying them thousands of dollars in the days after Montgomery’s death. Prosecutors will use these statements and guilty plea agreements. Additionally, insurance agent Waiel Rebhi Yaghnam, who Carroll said helped Norman with the policies before the killing, also pleaded guilty.

Leonard, Norman’s defense attorney, argued that his client did not need the money and that he only took the life insurance policies out of fear. He was allegedly concerned that his nephew would get killed as a result of his aspiring rap career. Leonard also claimed that Norman’s fame welcomed the finer things in life.

“He had as many cars as I’ve got fingers and thumbs,” Leonard said, adding that his client was looking for his nephew to “get back the loot he stole from his mother” not to kill him.

Back in June 2015, Robbie Montgomery reported at least $220,000 worth of cash, jewelry, and other items were stolen while she was away. FBI Special Agent Christopher Faber, a witness at the trial, testified that her grandson texted her in fear after the burglary.

“TIM IS AFTER ME OR SOMETHING,” wrote Andre in one message to his grandmother. “I’m not just bout to be sitting in STL (when) I know Tim got people looking for me.” He left the area and promised to take a polygraph test with police, and died four days later, Faber testified.

Other texts came to light during Faber’s testimony. In a text to his cousin, Norman had been evicted from his apartment in St. Louis and had amassed over $91,000 in monthly expenses. Welcome to Sweetie Pie’s was on a break then, so no money was coming in.

Michell Griggs, Andre Montgomery’s mother, also testified on Tuesday, claiming that she did not receive a phone call from Norman immediately after her son died.

The trial is expected to continue into next week.