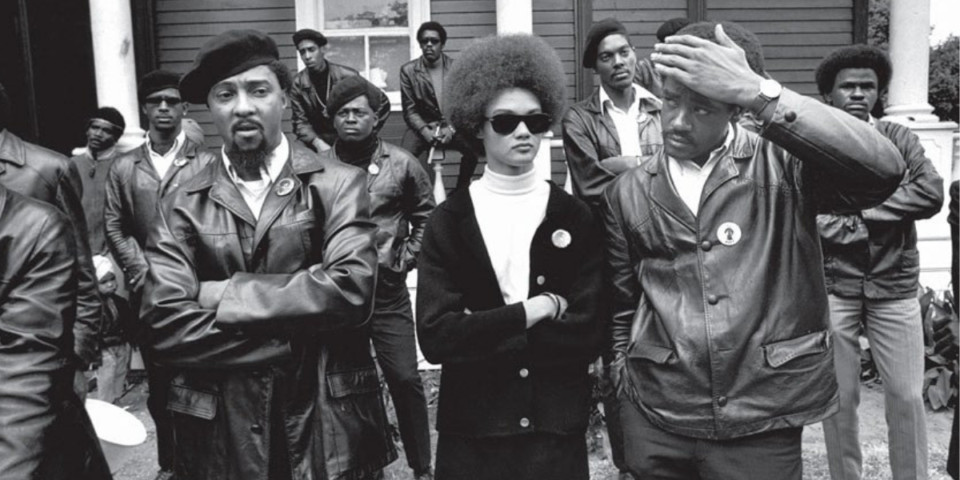 More than half a century after the founding of the Black Panther Party, a group is raising money to support veterans of the movement.

Supported by the Atlanta-based Community Movement Builders, the Mutual Aid for Veteran Black Panther Party Members is maintained through Patreon. So far, more than 360 people have donated a total of $2,795 per month. More than 20 Black Panther Party members have received monetary support from the fund.

“The Panthers were dedicated freedom fighters of the Black liberation struggle. Their reward for their dedication was prison, government surveillance, exile and frequent death,” the Patreon page explains. “In their most active period, the Panthers were vilified by the media and targeted for destruction by the US government’s FBI led COINTELPRO operations. Today those that remain both in and out of prison need our support. The co-optation of the Panther image cannot be ignored, as the very people who sacrificed so much are forgotten by us. That should not be part of our liberation struggle.”

Both movements fought for the equality and advancement of Black Americans in a country that treats Black people more like live-in hostages rather than people.

Kamau Franklin, a co-founder of Community Movement Builders, told NewsOne the popularity and influence of the movement don’t reflect the reality older members of the Black Panthers face today.

“As others hold up the image and style of the Black Panther Party and benefit financially, many of the Panthers who defended our right to food, clothes and shelter are now unable to provide that for themselves.”