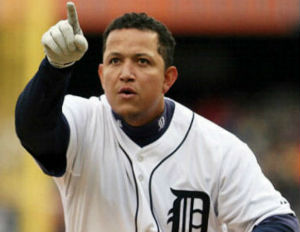 The MLB is the oldest sports league in America, producing some of the wealthiest and well-known athletes in history. Today, the average MLB team is now worth a whopping $811 million which is 9% more than last year. Here are the six MVP winners in the Major Baseball League from 2005 to the current 2014/15 season.

Nicknamed “Cutch”, the center fielder was drafted by the Pirates in the first round of the 2005 MLB Draft. Cutch is a four-time All-Star and also won the National League’s MVP in 2013.Â  Along with singing a six year contract for $51.50 million, he finished second in the National League batting average with a .327 and first in hits. Not a bad resume.