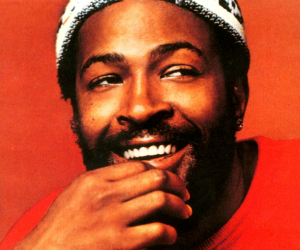 Zeola “Sweetsieâ€ Gaye, sister of legendary singer Marvin Gaye, gets the chance to tell the story of her brother in the play, “My Brother Marvin,” which will debut in Detroit, Michigan this week.

“Through the years, I became taken aback and disappointed with everything that had been written, said and published about my family, especially my brother Marvin that wasn’t accurate,â€ Zeola Gaye said in a press release.