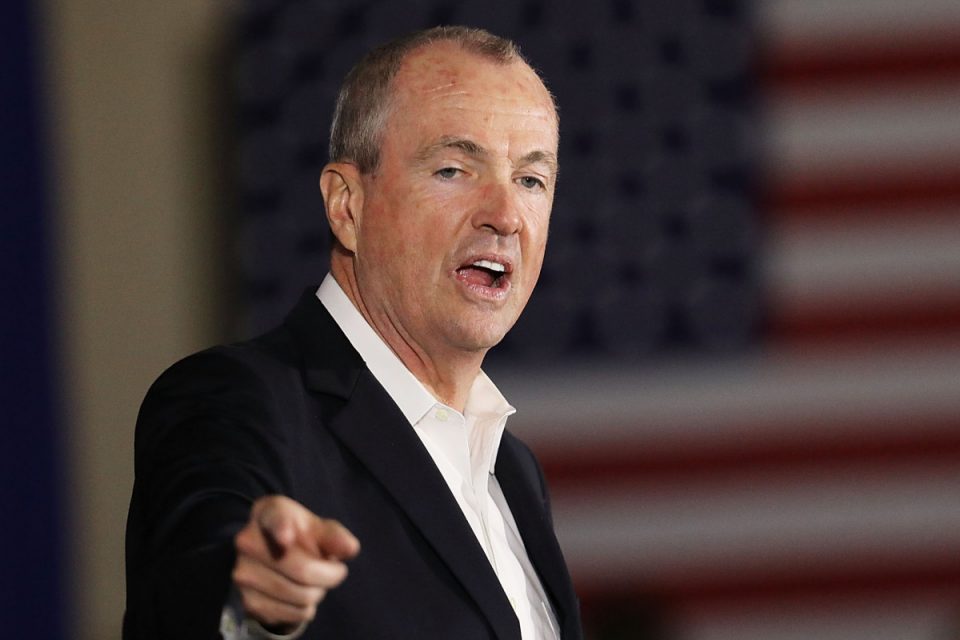 Gov. Phil Murphy signed legislation Monday making race-based 911 calls with the goal of intimidating someone based on race, gender, or religion a crime.

The measure will create a category for false police reports and incrimination in the state’s laws against bias intimidation.

“Using the threat of a 911 call or police report as an intimidation tactic against people of color is an unacceptable, abhorrent form of discrimination,” Murphy said in a statement according to CNN. “Individuals who choose to weaponize this form of intimidation should held be accountable to the fullest extent of the law.”

Someone found guilty of knowingly placing race-based 911 calls in the state for the basis of intimidation will be subject to three to five years in prison, a fine of up to $15,000, or both.

False reports have long been a crime in the state, but the law Murphy signed gives out harsher penalties when making 911 calls to intimidate someone. A similar law was passed earlier this year in Washington state. Oregon recently passed a law making people who make race-based 911 calls vulnerable to civil suits.

A similar law was also passed in New York City in June after a White woman called the police on a Black man who asked her to put her dog on a leash. The woman was charged with a false report, but could’ve gone through worse if not for the man refusing to press charges.

Race-based 911 calls by white women were a common theme this summer, even going viral as ‘Karen’ incidents. According to BeenVerified, a background check company that compiled data from 150 incidents from January 2018 to July 2020 where white women called police on people of color for reasons that fell short of actual crimes, California totaled 27 incidents and New York 16. Georgia and North Carolina both accounted for eight while Florida and Ohio had six. Massachusetts, Pennsylvania, Virginia, Tennessee, Maryland, and Texas registered five or less.

In June, a white couple was fired from their jobs after harassing a Filipino man and calling the cops on him for writing Black Lives Matter in chalk outside a home in San Francisco. To the couple’s surprise, the home was owned by the man they called the cops on.

Days later, another white woman resigned as the CEO of a cannabis products company after she called the cops on an 8-year-old girl selling water near AT&T Park. In July, a white woman that worked at a Hampton Inn in North Carolina was fired for calling the cops on a Black family that was using the hotel swimming pool. It turned out the family was staying at the hotel.