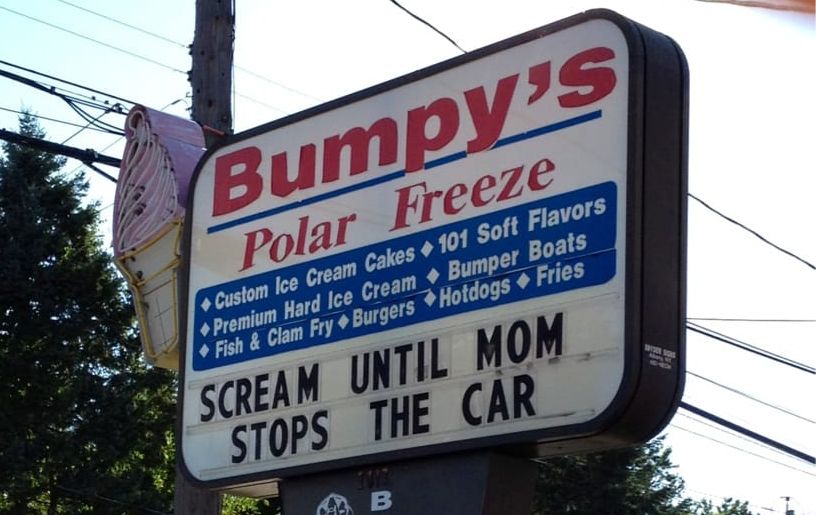 New York Attorney General Letitia James has announced that a lawsuit has been filed against David Elmendorf, the former owner of Bumpy’s Polar Freeze. This is the first time a lawsuit is being filed that has granted the attorney general the authority, by the state legislature, to do so against those making false, race-based police reports to local police.

The lawsuit was filed against the former owner of a popular ice cream shop in Schenectady, New York. It seeks to hold Elmendorf responsible for multiple racist and discriminatory actions. The discovery of the violation of the law came shortly after the ice cream shop’s allegedly racist hiring practices came to light last year.

In several run-ins with peaceful Black Lives Matter protesters, Elmendorf brought out several weapons and proceeded to make death threats in an effort to stop legal protests. He is also accused of using a number of offensive racial epithets when referring to Black protesters. Elmendorf called the police and falsely claimed that the peaceful protesters were brandishing weapons as he used their race and color as the reason for making the call.

“Those who make racist and violent threats will be held accountable by my office with the full weight of the law,” said Attorney General James in a written statement. “The charges against David Elmendorf should serve as a warning that hate crimes will not be tolerated on my watch and we will not allow any individual to use the color of someone’s skin as a weapon. Today, we are utilizing new authority, for the first time, to bring charges against an individual who filed false, race-based police reports. We must continue to remain vigilant against hate and bias in our communities, and I encourage anyone with information about a potential hate crime to contact my office.”