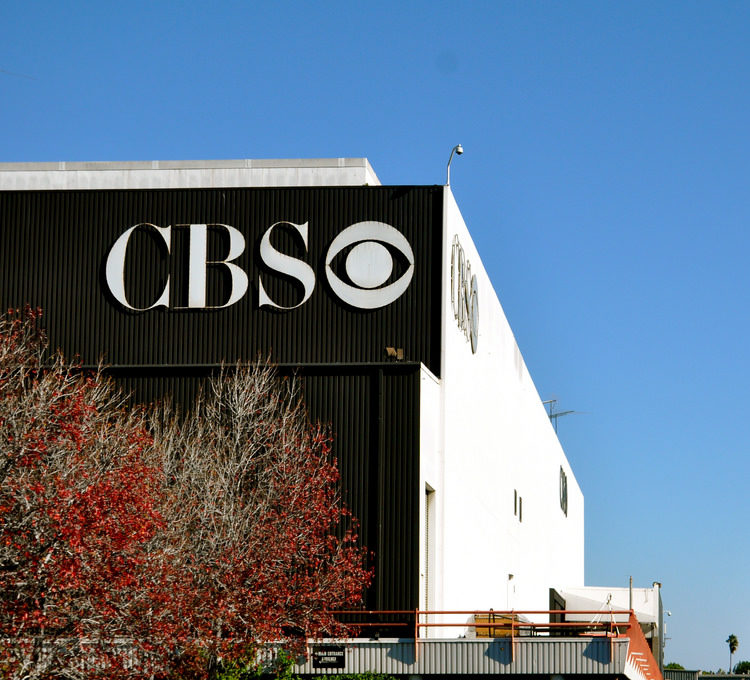 CBS Entertainment will work with the NAACP on a new multi-year content partnership to produce more diverse programming. Under the new agreement announced this week, the two entities will develop and produce projects — including documentaries as well as scripted series — to increase the visibility of its Black talent.

“In this moment of national awakening, the time has never been better to further tell stories of the African American experience,” said Derrick Johnson, president and CEO of the NAACP, according to Variety. “Programming and content have the power to shape perspectives and drive conversations around critical issues. This partnership with CBS allows us to bring compelling and important content to a broad audience.”

The news comes after CBS Television Network said that the company is committed to devoting 25% of its script development budget to Black and people of color within the field for its 2021-2022 development season.

The partnership would allow the network to develop projects for CBS Television Network but also to sell shows to outside entities. The company hopes to have a minimum of 40% BIPOC representation by the beginning of next year and increased that to 50% by 2022. In the past, the network has been called out for its lack of diversity. Its 2016 fall season only consisted of shows that were all-led by White men with White executive producers.

“An important way to diversify and grow our storytelling is to expand our horizons beyond the traditional studio-producer system,” George Cheeks, president and CEO of CBS Entertainment Group, told Variety.

“There is no better partner than the NAACP–the preeminent civil rights organization in our country–to help us find, develop and tell these inclusive stories,” Cheeks added. “At the same time, this is a strategic opportunity for CBS to build upon as well as re-imagine our pipeline for existing and emerging creative talent.”