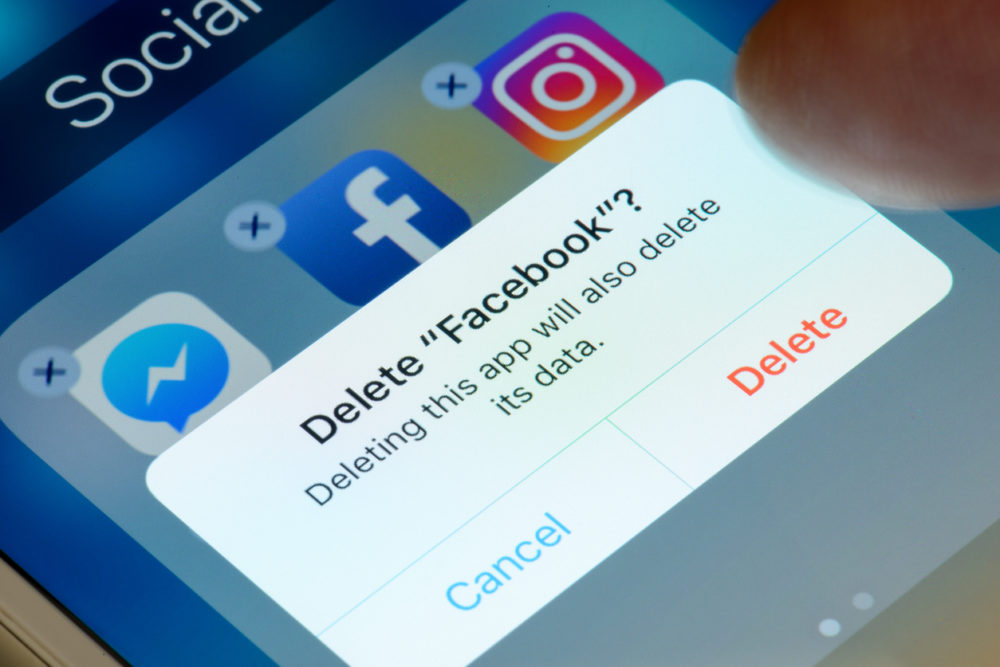 Black voter turnout declined sharply in 2016 and Facebook may be part of the reason why.

On Dec. 18, the NAACP launched a weeklong boycott of Facebook in response to the new revelations that illustrate how the social network was used to manipulate black voters. The NAACP said it hopes their #LogOutFacebook campaign will help the global tech company prioritize the data and privacy of its users of color over corporate interests. In addition to launching the boycott, the historic civil rights group returned a donation from Facebook and has cited grievances for the company’s lack of staff diversity. 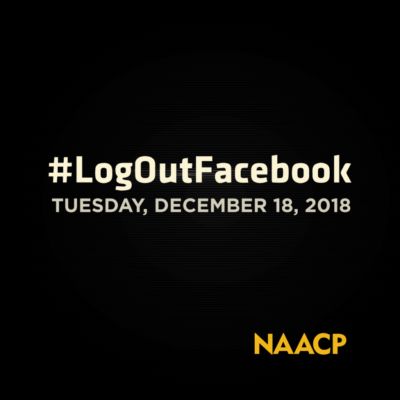 “The #LogOutFacebook is a protest – a way to signify to Facebook that the data and privacy of its users of color matter more than its corporate interests and that as the largest social network in the world, it is Facebook’s corporate social responsibility to ensure that people of color are well represented in their workforce and recognize that users of color have a right to be protected (sic) propaganda and misinformation,” reads a NAACP press release.

In the statement, NAACP CEO Derrick Johnson argued that the company should be held accountable for “numerous data breaches and privacy mishaps,” for doing business with “partisan firms,” and for its role in spreading misinformation and disingenuous portrayals of the African American community.

“Facebook’s involvement in the 2016 Russian hack was negligent at best and exploitative at worst,” Johnson told BLACK ENTERPRISE in an email. “They allowed these racist ads to exist on their platform at the expense of African Americans and other communities of color. Since then, they have taken very little action to rectify their transgression or prevent this sort of hack to happen in the 2020 elections.”

According to the Senate-commissioned reports, Russia’s Internet Research Agency created “an expansive cross-platform media mirage targeting the Black community,” with a goal of voter suppression. The Russians did this by posing as African Americans and recruiting black Americans to Facebook groups using Facebook ads. In some cases, they specifically targeted black users whose interests included black history and Malcolm X. Messages in these groups urged African Americans to sit out the presidential election or to vote for Green Party candidate Jill Stein. The new reports also confirmed earlier findings that the Russian agency’s ultimate goal was to garner support for Donald Trump.

A Facebook spokeswoman told BLACK ENTERPRISE in an email that the company is aware of the criticisms and is working towards finding solutions.

“We understand the areas of concern that the NAACP and other civil rights groups have raised with us and we are grateful for their feedback. We’re listening and we agree that we have areas that we can improve.

“We have acknowledged and apologized for the security incidents and privacy missteps we’ve had in the past, and we continue to invest in solutions to keep our platform safe and improve. For example, we’ve put in more than three dozen privacy controls, created a privacy governance team, and ensured that our privacy program managers collaborate closely with our products team. We’ve also doubled the team that works on security from 10,000 to 20,000.

“We have been working on our civil rights audit since May to address some of the other critiques from the NAACP and other civil rights organizations, and we will continue that work and provide periodic updates until the audit is complete.”

Editor’s note: This article was updated and revised to include comments from NAACP President and CEO Derrick Johnson.