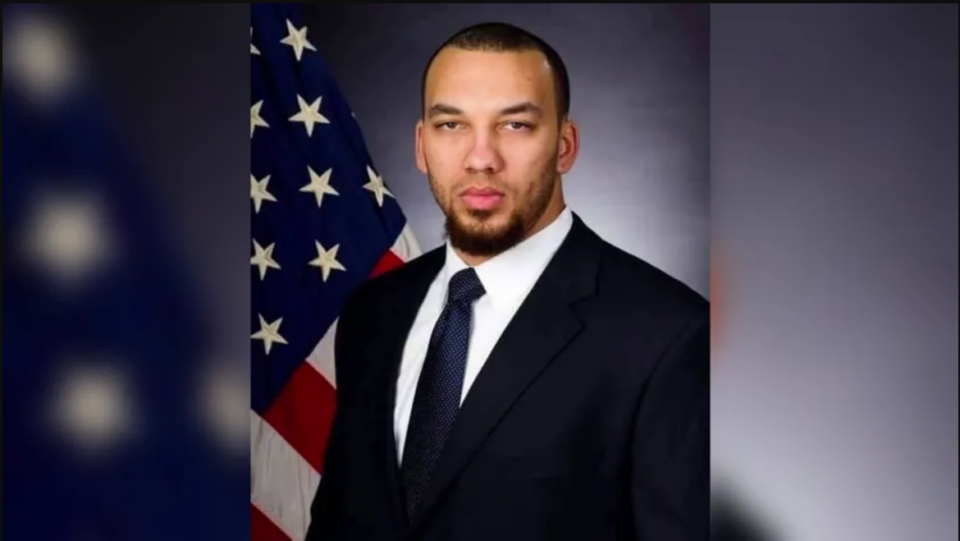 An American who was vacationing in the Turks and Caicos islands was killed when the vehicle he was traveling in was ambushed.

According to Fox 5 DC, a Virginia man named Kent Carter was gunned down this past weekend when men, suspected gang members carrying automatic weapons attacked a vehicle he was riding in. Carter, who is an NAACP leader in Arlington, was an innocent bystander in the attack.

The police commissioner in Turks and Caicos, Trevor Botting said that the van that Carter was a passenger in was attacked by gunmen and a staff member of Carter’s was injured in the ambush.

Botting said, “These criminals began to indiscriminately shoot into the vehicle.”

The Daily Beast reported that the police commissioner also said another person who lived there was also killed in the ambush.

“As a result of this attack, two persons were murdered, one from the local business and another being a tourist from the United States.”

Police officials stated that officers engaged in a shootout with the suspected gunmen and believe one of them was killed during that shootout. There were also five other people reported as injured in the shootout, including a police officer and another American.

“Our deepest condolences go out to the family of those who were murdered,” Botting said.

The police commissioner also mentioned that this was an indiscriminate shooting that is linked to the drug supply. The attack may have been sparked by revenge amid turf wars, and retribution.

The Facebook account of the Royal Turks and Caicos Islands Police Force showed photographs of the police vehicle that was involved in the shooting.

The Arlington, Virginia branch of the NAACP released a statement via its social media accounts:

“Our deepest sympathies go out to his family. May God grant them strength during this time of sorrow.”

“Mr. Carter was not only a friend but a true champion of civil rights and social justice,” Spain told Fox 5’s Melanie Alnwick. Spain stated he has known Carter and his family for over a decade and referred to him as “a gentleman with a gentle heart.”