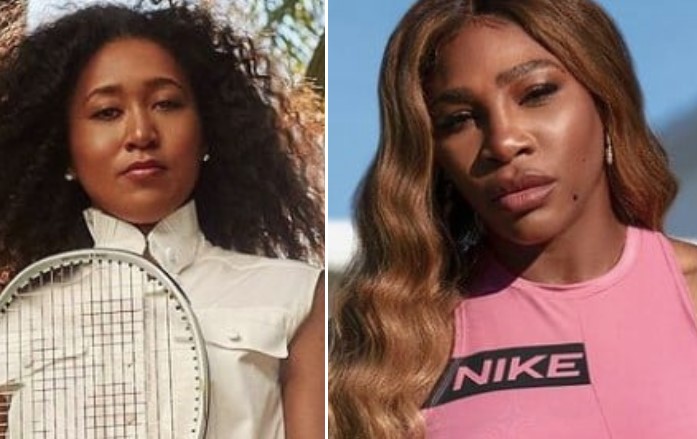 Osaka, 24, came in at number one with $57.3 million in pre-taxed earnings; Williams came in second with $45.9 million. Analysts credit advertisers’ increased interest in female sports with helping the athletes see significant jumps despite an ongoing pandemic.

Osaka has already shown a knack for business and investing with her Kinlò skincare line and stakes in VR startup StatusPRO, plant-based chicken maker Daring Foods and a collection of NFTs on Tom Brady’s Autograph platform.

Osaka’s earnings highlight her strong brand appeal following bold stances she made to prioritize her mental health. The Japanese-Haitian tennis player made headlines when she risked being fined after withdrawing from the French Open and skipping post-game press conferences. In a statement, Osaka shared her decision to protect her mental health while encouraging the French Open to donate the money she knew she would be fined to charity.

Meanwhile, Serena remains a dominating force in female sports despite her revelation of not being physically fit to compete in the Australian Open. Thanks to endorsement deals with the likes of Nike, Gatorade, and DirectTV, the King Richard executive producer is still raking in millions.

On the business end, Serena runs her fashion line, S by Serena, and her ethically sourced jewelry line, Serena Williams Jewelry. Through Serena Ventures, the 23-time Grand Slam winner has invested in more than 60 startups across a variety of industries, including rent reporting platform Esusu and health care startup HUED.

“My life story is one of breaking barriers and championing inclusion, on and off the court. Coming up in a predominately white male sport, I have been underestimated and underpaid throughout my career,” Williams wrote in a 2020 op-ed for CNN Business.

“Now, as a venture capitalist investing in early-stage startups, I see myself in the Black female founders who are often counted out right from the start.”