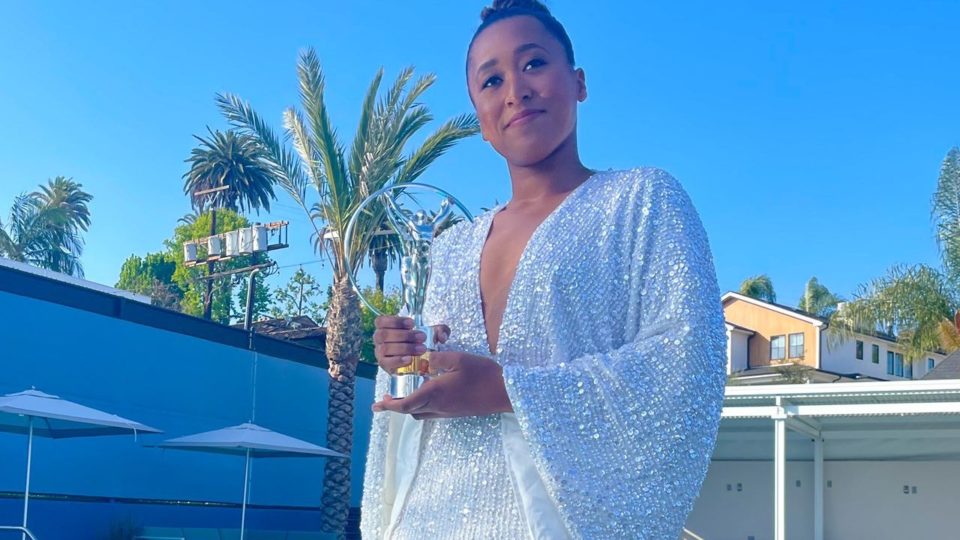 Tennis phenom Naomi Osaka just continues to dominate in all aspects of anything she is involved with!

Less than a week after announcing that the tennis champion has just expanded her investment portfolio with a partnership with health-driven fast-food chain sweetgreen, she was named as the 2021 Laureus World Sportswoman of the Year.

A year which saw her reach the peak of her sport and demonstrate incredible activism 🤩#Laureus21 pic.twitter.com/TtTdDcmyz2

According to Laureus, Osaka “won her second US Open in 2020, her third career Grand Slam, at the age of 22, beating Victoria Azarenka by two sets to one in the final. She has now won a Grand Slam in each of the last three years. She won the Laureus Breakthrough of the Year Award in 2019. She is the first Asian player to have reached world No.1. Her activism on Black Lives Matter led to her being recognised as one of the 2020 Sports Illustrated Sportspersons of the Year.”

“It is an honour to once again be nominated for a Laureus Award by the world’s media. For me, this is special because Laureus sees the big picture—not just sport on the court or the pitch, but how it can help young people around the world, says Osaka.

It was also reported last week that Nike announced that Naomi Osaka’s Play Academy is expanding to Los Angeles and Haiti, while also collaborating with local sport-based organizations that are helping to encourage the next generation of girls who can enjoy play and engage in sports participation.

Late last month, Osaka launched her own skincare line, Kinló. The beauty line will focus on the needs of Blacks and People Of Color (POC).

“I never thought I would ever start my own company, but I’m super excited to announce that I’ll be launching KINLÒ, a new brand of skincare products developed to protect and rejuvenate melanated skin tones. I hope these products can help a lot of people and potentially save lives because I really feel that we aren’t protecting ourselves as much as we could. More coming this Fall @kinloskin ! #STAYGOLDEN #KINLOSKIN“