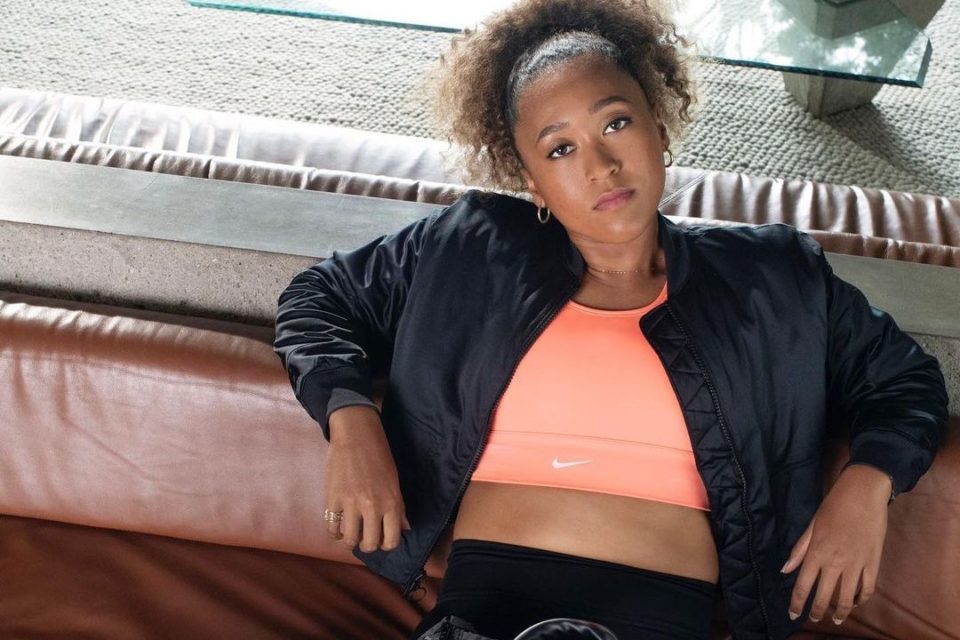 This young woman doesn’t seem like she is stopping anytime soon!

According to Sportico, tennis champion, Naomi Osaka is the world’s highest-paid woman for the second straight year! The talented multi-racial sports star and entrepreneur has earned a record $55.2 million (For a woman athlete) over the previous 12 months. Osaka has made $5.2 million from her tennis winnings while making an estimated $50 million when she is not serving the tennis ball. The highest-paid woman comes in at No. 15 in Sportico’s ranking of the world’s 100 highest-paid athletes.

The $50 million that the tennis pro reeled in last year from endorsements is only bested by three other active athletes: Roger Federer ($84 million), LeBron James ($70 million), and Tiger Woods ($62 million).

“Being a woman has made her even more attractive for sponsors,” said Stuart Duguid, the IMG agent who is handling Osaka’s marketing hustle. “There’s a big push to invest in women in sports.”

Earlier this month after announcing that the tennis champion has just expanded her investment portfolio with a partnership with health-driven fast-food chain sweetgreen, she was named as the 2021 Laureus World Sportswoman of the Year.

It was also reported that Nike announced that Naomi Osaka’s Play Academy is expanding to Los Angeles and Haiti, while also collaborating with local sport-based organizations that are helping to encourage the next generation of girls who can enjoy play and engage in sports participation.

Late last month, Osaka launched her own skincare line, Kinló. The beauty line will focus on the needs of Blacks and People Of Color (POC).

Osaka’s website states that the tennis star, who is now based in Florida, was born to a Japanese mother and a Haitian father. At the age of three, Osaka moved to the U.S. and in 2013, she started a professional tennis career.

The current champion has just stated that she will not be doing interviews at the current French Open because “people have no regard for athletes mental health and this rings true whenever I see a press conference or partake in one.”