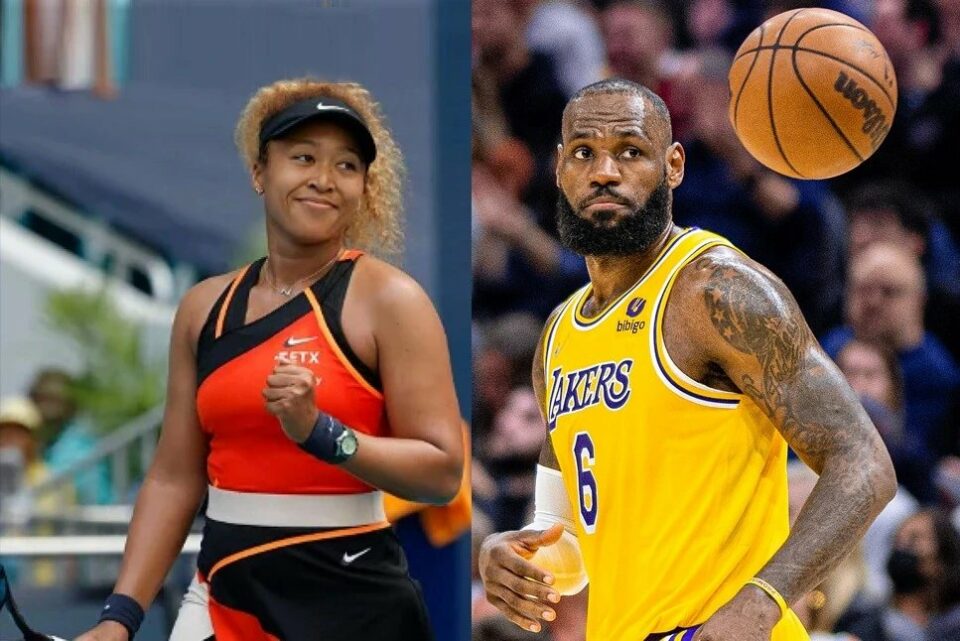 CNN reports Hana Kuma, which means flower bear in Japanese, will produce stories that are “culturally specific but universal to all audiences,” including television shows, documentaries, and anime programs.

According to a statement, James and Maverick Carter’s SpringHill Company will provide “essential production, development, and strategic resources” to Hana Kuma.

There’s reason we call ourselves an Empowerment Company. This incredible woman and the stories she is going to bring to life is EXACTLY what we about!!!Incredibly proud to call her my partner. @naomiosaka @makespringhill #MoreThananAthlete https://t.co/mellHFKP9Q

“There has been an explosion of creators of color finally being equipped with resources and a huge platform,” Osaka said in the statement. “In the streaming age, content has a more global perspective. You can see this in the popularity of television from Asia, Europe, and Latin America that the unique can also be universal. My story is a testament to that as well.

“I’m so excited for what we are building at Hana Kuma. We will bring stories to life with this goal in mind: to make unique perspectives feel universal and inspire people along the way.”

Osaka, who is skipping Wimbledon later this month due to an Achilles injury, has been outspoken about the mental health issues athletes face. In 2021, she withdrew from the French Open, citing mental health concerns after a dispute with organizers over post-match news conferences.

The media venture is part of a growing portfolio for the tennis star. Earlier this year, she announced a partnership with former NFL quarterback Colin Kaepernick for KINLO, a skincare brand for people with melanated skin that includes sunscreen. The tennis star also has a fashion line and sports agency, Evolve, which recently signed Australian tennis player Nick Kyrgios.